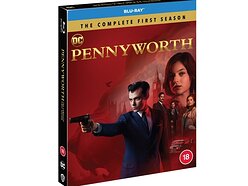 Win a copy of Pennyworth: The Complete First Season on Blu-ray

To celebrate the release, we are giving YOU the chance to get your hands on a Blu-ray™.

This competition is open to all eligible AVForums members who are not adblocking, who are in the Novice User Group or above, and who are subscribed to our newsletter. 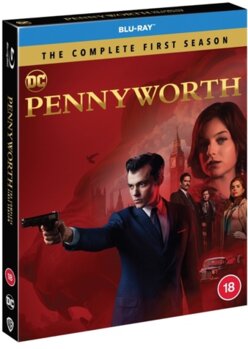