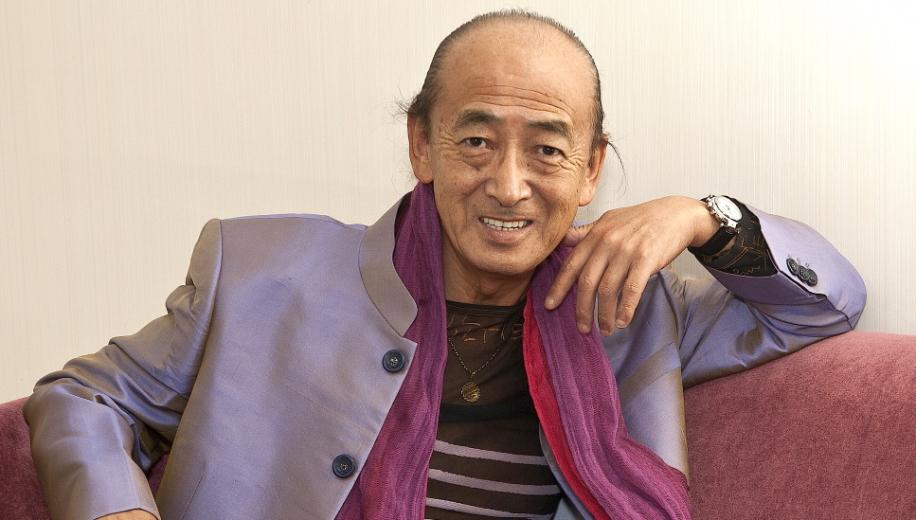 Less than a year after moving on from Marantz, where he spent the majority of his career, revered audio pioneer Ken Ishiwata has passed away at the age of 72.

First reported by tech journalists on Twitter, there are few details yet of the circumstances of his passing but Ken Ishiwata leaves an amazing legacy and a legion of fans of his signature sound and the audio world bids farewell to a true legend.

In May this year, Ken hit the headlines when he moved on from Marantz, the company where he spent 41 years as a leading light and with which he will be forever associated.

Always a music fan first and an engineer second, Ishiwata started his career in Europe at various tech based brands including Pioneer. Ishiwata joined Marantz in 1978 as a Technical Coordinator and came to prominence as a Senior Product Manager. He became the Marantz Brand Ambassador and was part of the team that developed and evolved the Marantz sound.

Over his many years in the high end audio industry, Ishiwata’s influence grew such that his experience and knowledge warranted universal acclaim and his opinions and views were widely reported in the world’s Hi-Fi press and lapped up by avid tech fans and music lovers everywhere.

As the music and AV industry dealt with the digital revolution that was introduced to the mainstream in the early 80s, Ishiwata became instrumental in the production of the first CD players that came close to sounding as good as their analogue counterparts through Marantz’s collaborations with Philips.

In his role at Marantz Europe, new products would pass through his listening room at the company’s European Headquarters in Eindhoven for his personal evaluation.

So respected was Ken’s opinion and input that when a product was specifically identified for his additional personal input and investment, it had the potential to hit the market as a Special Edition model, giving it extra impact among its competitors. Products such as these would be regarded as leaders in their class and bear his initials as an identifying stamp of audio excellence. These classic products include the CD63mkII KI, the PM66KI and most recently, the celebrated KI Ruby limited edition series of components.

During an interview with zstereo earlier this year, he confessed, “My greatest high during my career at Marantz is without doubt the Ken Ishiwata Signature CD player series.”

And with that, he has left a legacy for all music lovers.