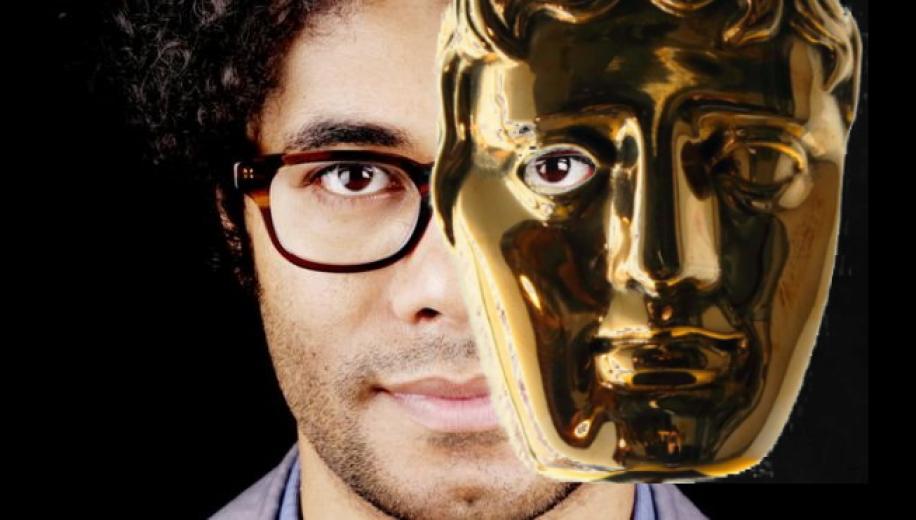 The 2020 TV Baftas were due to take place on Sunday May 17th but were forced to postpone in response to the coronavirus outbreak. The rescheduled awards will be broadcast on BBC One on July 31st, with nominations announced on 4th June.

Ostensibly consisting of two sets of awards, Richard Ayoade will host the main TV Awards for the first time, while mainstay master of ceremonies Stephen Mangan will return to present the Craft awards which celebrate technical achievements in TV production. The Craft awards will be streamed online on Friday July 17th.

With a closed studio, no audience and winners accepting their honours and giving their acceptance speeches virtually, Ayoade commented, "I am as surprised as you are that this is still going ahead."

Meanwhile, Mangan said,"The format might have to change a little this year, but nothing will stop me putting on black tie and celebrating their success."

"We want to celebrate and reward the talented individuals who make up the television industry, both behind and in front of the camera, many of whom have continued to entertain and inform the nation in recent weeks."

This isn't the first awards ceremony that has had to adjust to the current situation and in April Dara o’Briain hosted the Bafta Games Awards from his home.

This approach used for the TV awards could be seen as a test run for possible options for next year’s Bafta film awards, which all being well should hopefully take place as normal, but having a contingency in the back pocket just in case certainly won’t hurt.