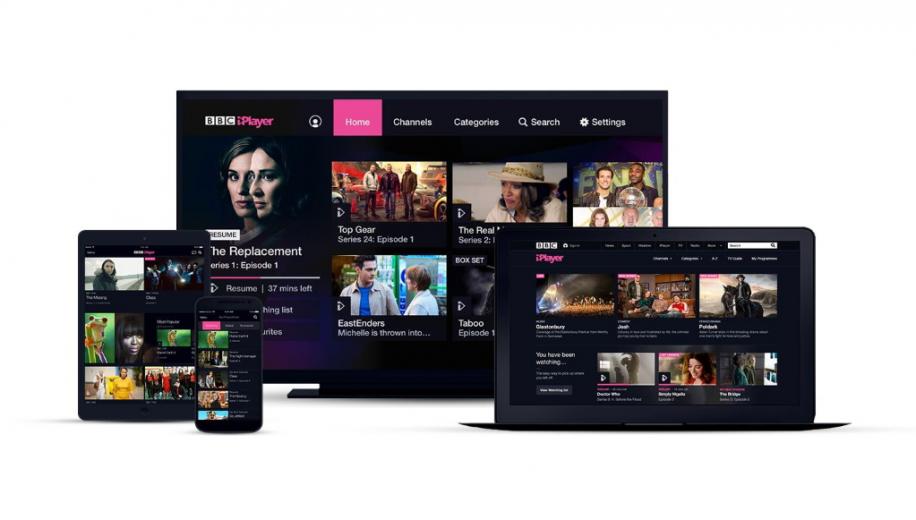 After media watchdog Ofcom’s recent approval of proposed changes to the BBC iPlayer service, news also comes of a major revamp for the video streaming player, the biggest since its launch in 2007.

The BBC could have been considered well ahead of the on-demand curve twelve years ago when it first introduced its iPlayer platform but its streaming market share has fallen from 40 percent in 2014 to just 15 percent currently. In an effort to stay relevant in the face of a television landscape that has changed hugely since its introduction, the service will be redesigned as a ‘cutting-edge on-demand platform’ introducing live viewing, catch-up, box sets, podcasting and content available for 12 months rather than the current 30 days.

The corporation anticipates that a new look, feel and approach will help position the Beeb’s player to compete with the established streamers such as Netflix and Amazon as well as upcoming services from Apple, NBC and Disney.

Acknowledging that it can’t compete with its rivals in terms of pure resource, the BBC director-general Tony Hall said the broadcaster will instead use the iPlayer as “a new front door for British creativity” to promote new talent and to provide hands-on, dynamic human curation of content as opposed to being algorithm led.

One of the most popular recent programmes for iPlayer was Killing Eve, which provided record audiences for the platform. However, the show’s creator, Phoebe Waller-Bridge recently signed an exclusive deal with Amazon for a reported $16 million per year. The loss of significant talent in this way will be something the BBC will be keen to mitigate going forward.

There’s also the question of how a reinvigorated iPlayer may impact upon the BBC’s 10 percent commitment to the upcoming UK BritBox video streaming service whose partner organisations may be keeping a watchful eye on the situation.

At a recent event, Charlotte Moore, the BBC’s director of content, explained, “iPlayer will become the heart of everything we do; the gateway to all our programmes.” She further added, “We’ll transform the way it looks and feels and how audiences use it, with our channels sitting alongside our boxset offer, bringing news, sports and live events that are utterly relevant to British audiences in the moment.”

Clearly then, iPlayer will play a central role in the BBC’s plans for the future, though there is no specific launch date for the overhauled version, merely an expected arrival sometime in 2020. There is a question though about how this will leave viewers who do not have easy access to streaming opportunities in areas with poor internet coverage.

Does bringing all of the BBC’s broadcast ambitions under the iPlayer umbrella sound like a good idea? Can they really compete with the streaming giants? Let us know what you think in the thread.