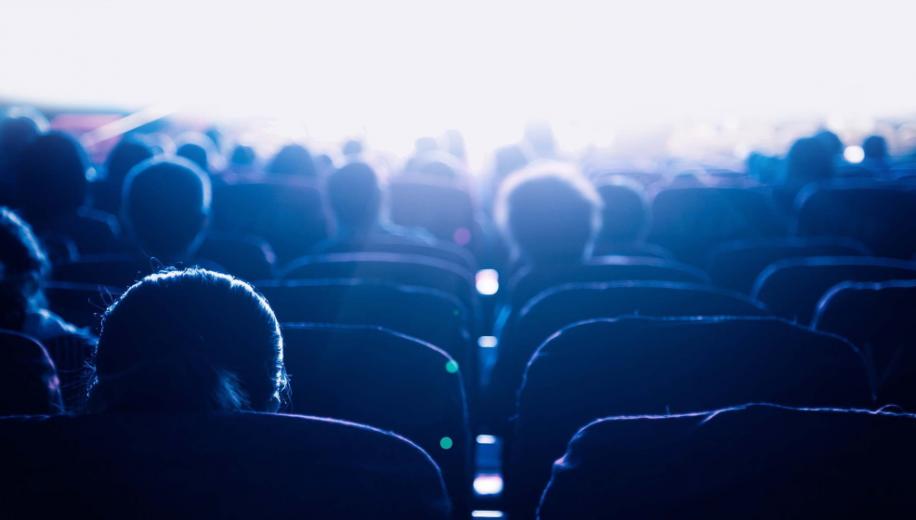 A recent report has shed light on the movie consuming habits of the public and confirms that amid ongoing changes in the entertainment industry, the global appetite for movies remains strong.

The most noticeable findings showed that consumer spending on movies has grown by nearly 30% over the past decade, taking in all methods of consumption including theatrical/cinema, home entertainment, premium pay-TV and subscription OTT services.

75 percent of those surveyed used a combination of channels to access films, most commonly using both trips to the movie theatre and a VOD service that charges a monthly fee, such as Amazon or Netflix. The rise of subscription OTT represents one of the most easily accessible ways for fans to consume films and this is reflected in its popularity and increasing importance in the sector.

Looking at just cinema Box Office during 2019, almost half (46 per cent) of the value of the global movie market was from theatrical movies, at over $40 billion in box office takings. Ampere concludes that the drivers behind this ongoing expansion are theatrical, particularly in Asia which is experiencing increases in volumes of cinema admissions, plus a rise in ticket prices - both of which are helping to offset admission declines elsewhere.

Ampere identified 11 percent of internet users  as ‘super-fans‘, meaning they visit the cinema to watch the latest films, rent and buy movies released on DVD/Blu-ray or via digital stores, subscribe to premium movie channels via a pay-TV operator and take out a subscription OTT which offers a large catalogues of titles.

The report identifies that the industry is extremely proficient at using ‘windowing’ (i.e scheduled availability on each platform) to push consumers from one purchasing opportunity to the next as a way to successfully drive monetisation for film content, often using these super-fans who are prepared to purchase the same content across multiple platforms.

However, despite this successful use of release windows, both home entertainment and premium pay TV are losing share, though Ampere estimates that home entertainment’s decline may stabilise in 2-3 years as online purchase and rental models start to compensate for the decline in hard copy sales.

Interestingly, the report also points out that despite the proliferation of available content to watch, there is little direct correlation between uptake of OTT services and the decline in theatrical admissions.

One area where Ampere did express some concern though was the increasing number of studio led direct-to-consumer (DTC) services, such as Disney+, and how the ring-fencing of proprietary content can be used to drive audiences to a company's own service. They postulate that changes in windowing to incentivise consumers to sign up for the new DTC services could dampen any possible recovery of the online movie purchasing/renting segment which is crucial in offsetting the fall in DVD and Blu-ray sales.

Richard Broughton, Director at Ampere Analysis said: “Although the global movie market has grown over the last decade, the way consumers buy film has altered dramatically. As the home entertainment market has dwindled, consumers have spent more of their disposable income on premium pay TV channels and, more recently, on subscription OTT services.

“The biggest disruption to the way the market works however, could be driven by the studios themselves. The launch of D2C services holds the potential to alter the end market for movies permanently. We would advise film distributors and producers to be careful to keep hold of the unique resource which the film industry has at its disposal, and which has made it so successful at monetising content over the past decades – windowing.”

Are you changing your movie consuming habits? Are you buying fewer Blu-rays? Buying more online copies? Visiting the cinema less? Why not drop us a line and let everyone know how you are adapting to the changing landscape of movie watching.