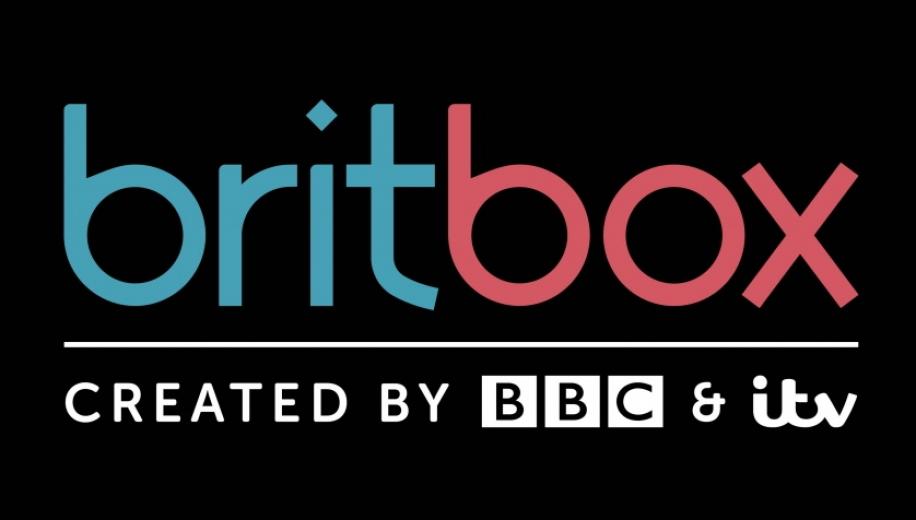 Given the popularity of the South Korean company’s television sets, the addition of LG TVs going back as far as 6 years as a delivery platform means the service is now available to many more viewers. Users can find the app in the LG content store.

Already widely accessible on smart TVs from Samsung, Panasonic, Toshiba, JVC, Hitachi, Bush and more, as well as on TV streaming devices such as Amazon Fire TV, Apple TV and Google Chromecast, Britbox will be adding support for other Freeview Play Smart TVs and YouView devices in the next few months. It is also available to watch online at www.britbox.co.uk on PC and Mac computers as well as iOS and Android mobile devices.

Reemah Sakaan, Group Director ITV SVOD and Chief Creative & Brand Officer BritBox said, "LG is a fantastic connected TV partner, and we are excited that even more people will be able to enjoy the biggest box of British box-sets here on BritBox!"

While Carolyn Anderson, Marketing Director at LG Electronics UK, commented, "‘We’re delighted to bring BritBox to our customers, giving them access to an even wider variety of entertainment content."

Launched back in Nov 2019, Britbox is a SVOD subscription service that focuses on recent popular British shows from ITV and BBC including Downton Abbey, Midsomer Murders, Gavin & Stacey and Cold Feet as well as re-runs from the classic Doctor Who period and Only Fools & Horses, among many other veteran shows. In addition, the service features factual and entertainment content from Channel 5 and homegrown comedies from Comedy Central UK. Boxsets and British films from All 4 and Film 4 are due to be added in 2020.

The streaming service allows unlimited simultaneous devices and is available for £5.99 per month following a free 30 day trial. HD content is included in the price.