There can be only One 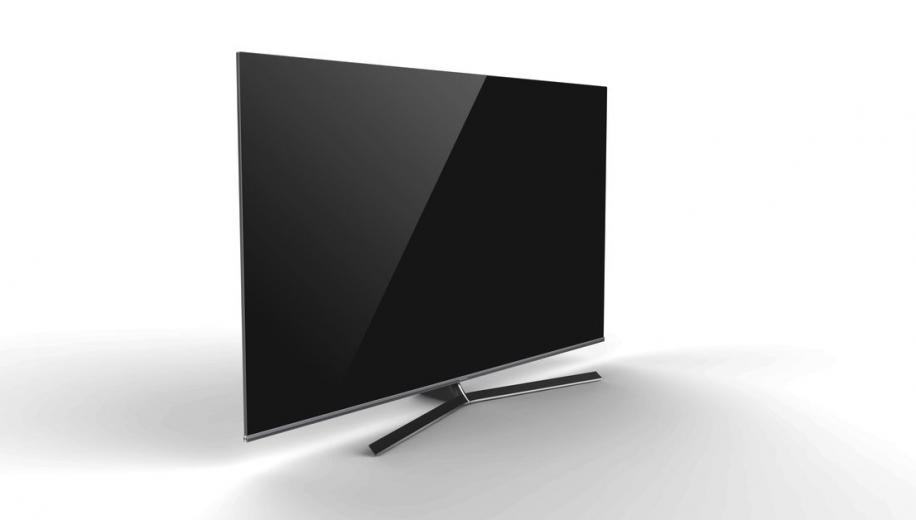 Hisense used CES to announce its 2019 lineup of TVs for the US, with the Chinese manufacturer upgrading the Roku operating system in its higher end models, and launching its latest Laser TVs.
Hisense also grabbed some headlines with the One. This concept TV is a "self-contained" 65-inch 4K LCD TV with a piezoelectric speaker that uses the panel to deliver sound to viewers. It's essentially the same approach that Sony has taken with its recent OLED TVs. This speaker technology means that the TV is incredibly thin, ranging from just over 6mm deep to only 28mm at its thickest point.

While the One should be classed under future tech, Hisense did announce an upgrade to its current range of Roku 4K LCD TVs. The R8 Series offers the latest Roku smart system, along with full array local dimming and 64 zones. The R8 will come in 55- and 65-inch screen sizes, with support for wide colour gamut, 700 nits of peak brightness and High Dynamic Range including HDR10 and Dolby Vision.

The H8F Series 4K LCD TV offers the same picture quality performance as the R8, but uses Google's Android TV smart system instead. Unsurprisingly, Google Assistant is built in, and the TV also works with Amazon Alexa. The H8F will be available in 50- and 65-inch screen sizes.

At the higher-end of Hisense's LCD range is the H9F 4K TV which uses quantum dot technology, a full array LED backlight with 150 dimming zones, and a peak brightness of 1000 nits. The H9F is available in 55- and 65-inch screen sizes.

At the top of the manufacturer's lineup is the U9F 4K LCD TV which also uses quantum dot and a direct LED backlight, but has over 1,000 dimming zones and a peak brightness of 2200 nits. The U9F is only available in a screen size of 75 inches.

Hisense has been producing 4K Laser TVs for the last few years, and for 2019, the company is offering its latest 100- and 120-inch models. These are actually short-throw dual-colour laser projectors that work with an included screen and sound system.

Along with the One, Hisense was also demonstrating other future technology such as its 4K Smart TriChroma Laser TV. This short-throw projector uses red, green, and blue lasers and the manufacturer claims it can hit 98% of Rec. 2020.
To comment on what you've read here, click the Discussion tab and post a reply.
News Discussion (1)