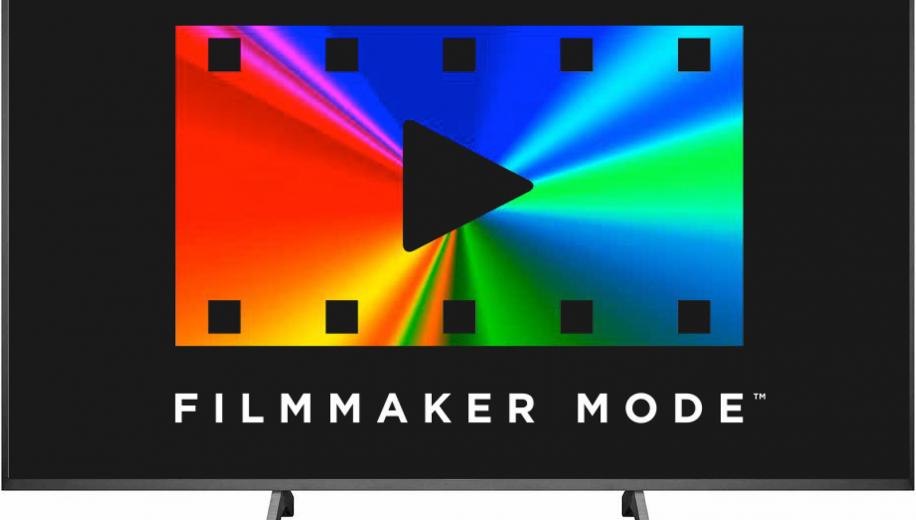 The Ultra HD Alliance held a press conference at CES 2020, where it presented the latest updates on its new Filmmaker Mode.

In a surprise, the UHDA announced that, along with existing supporters Panasonic, LG and Vizio, both Samsung and Philips (TP Vision) will also be adding the feature on some of their TVs. That only leaves Sony, Hisense and TCL for a full house of all the major TV manufacturers.

But what is Filmmaker Mode, and why is it important?

Essentially, the idea behind Filmmaker Mode is to provide a quick and easy way for TV users to watch content as the creators intended.

Related: What is Filmmaker Mode?

That means adhering to the industry standards for white balance (D65) and colour gamut (Rec.709, DCI-P3 or Rec.2020), using the correct aspect ratio, and turning off any unnecessary image processing that adversely affects picture quality. This is especially true when it comes to frame interpolation, which results in the dreaded soap opera effect that makes multi-million dollar blockbuster films look like cheap video.

In order to put the Filmmaker Mode on their TVs, manufacturers will need to work with the Ultra HD Alliance, ensuring that the standards are adhered to, the correct aspect ratio is used, and all the image processing is turned off (unless the manufacturer can prove it won't adversely affect the image or artistic intent). There have been settings that largely achieved the same result such as the ISF and THX modes, and every manufacturer has a Cinema or Movie mode. However, consumers won't necessarily know they are supposed to select these modes (or even how to find them), and there's no guarantee that they will retain the content creator's intent.

Exactly how each manufacturer will implement Filmmaker Mode remains to be seen, but there has been talk of the mode being automatically selected when it reads a specific flag in the content. However, it's more likely there'll be a dedicated Filmmaker Mode button on the TV's remote control. What's important is that all the supporting manufacturers will use the same name: Filmmaker Mode. This avoids unnecessary consumer confusion with manufacturers using different names for the same thing (which is usually the case).

While Panasonic (who were the first to embrace the idea), LG, Vizio, Samsung and Philips (TP Vision) have committed to adding Filmmaker Mode, exactly which models will include the feature remains to be seen, although LG has promised to include it on all its 2020 4K and 8K TVs.

There's also certainly plenty of film industry support, not just from vocal proponents like Christopher Nolan, Rian Johnson and Martin Scorsese, but also the Directors Guild of America (DGA), The Film Foundation, the International Cinematographers' Guild, and the American Society of Cinematographers (ASC).

So what do you think? Is Filmmaker Mode a good idea, and would you like to see all manufacturers putting it on all their TVs going forward? Let us know in the discussion thread.
To comment on what you've read here, click the Discussion tab and post a reply.
News Discussion (8)