Chinese TV Manufacturers close in on OLED TV market in 2020 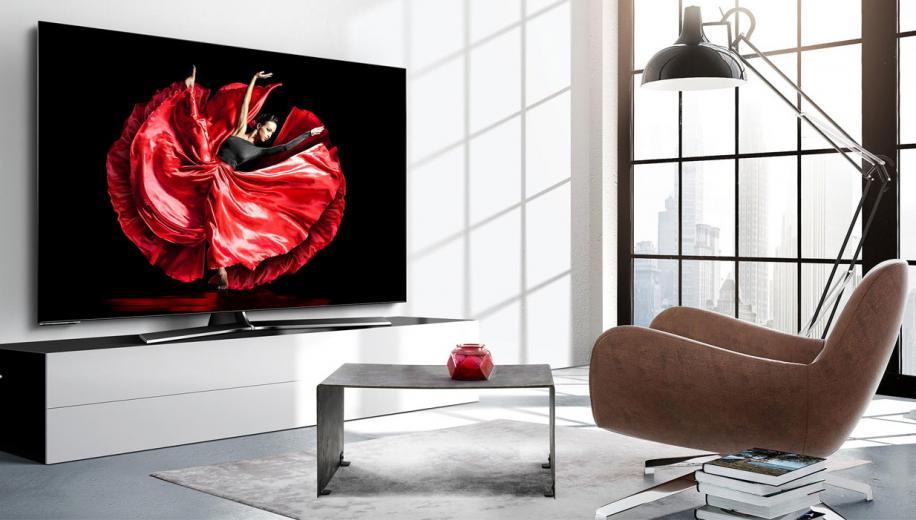 As Chinese TV maker Hisense prepares to launch its Series X OLED TVs in the US for the first time, fellow Chinese electronics firm, Xiaomi has confirmed plans that it has an eye on the OLED market next year too.

It seems that the OLED TV door is opening up to Chinese TV manufacturers as a number of them plan to release organic light emitting diode models in 2020, according to a report on BusinessKorea.co.kr.

And in a report by GizmoChina.com, Xiaomi’s General Manager said the company expected to launch an OLED TV in the first quarter of 2020.

The oversupply of Chinese manufactured LCD panels over the last few years has radically changed the TV market, resulting in some of the world’s largest TV makers adjusting their TV production strategies to compensate for deflating sales and decreasing monetary returns.

Indeed, both Samsung and LG are now pursuing TV panel technologies that are no longer reliant on LCD screens to circumvent this slump, with LG Display shifting to a heavily OLED based production regime supported by billions of dollars of investment.

In a somewhat ironic set of circumstances, it appears that the Chinese TV producers could be victims of their own success as they too now seem to be experiencing negative market conditions. In the light of this worsening profitability due to the oversupply of LCD panels and low-price competition, industry watchers are claiming that Chinese TV manufacturers are considering increasing their own proportion of OLED TV models available. The report backs this claim by stating that the number of Chinese firms that have entered the OLED TV has risen from two in 2013 to nine during 2019.

Skyworth was an early adopter of OLED technology for its TVs and already established a relationship with LG Display who will supply the panels for the Chinese manufacturer. It is joined by Hisense who has already ambitiously released OLED models in Australia, where sales were disappointing, and Europe where the 55 inch 08B model is now on sale.

Chinese smartphone maker, Xiaomi has released several LCD based TVs over the last few years and its most recent, the Quantum Dot based Mi TV 5 and Mi TV 5 Pro, were launched only this week in the domestic China market. Despite taking the number one spot in TV shipments in the home sector from Q1 to Q3, Xiaomi TV’s General Manager, Li Xiaoshuang, acknowledges the declining sales affecting all TV manufacturers and confirmed that an OLED TV launch was planned for early 2020. He also stated that Xiaomi was in talks with LG Display about the supply of panels which would sit alongside those from existing suppliers Huaxing Optoelectronics, Samsung Display, and BOE.

Alongside LG Display’s move to concentrate on OLED panels, local rival Samsung has committed over $10 billion to produce its next generation of screens which will combine its Quantum Dot technology with OLED panels. Analysts now predict that the reign of LCD TVs, which began in the mid 1990s, will reach an end after about 30 years.

An industry insider commented, “Thanks to its massive investment, China has surpassed Korea in the LCD market in a short time, but such an aggressive strategy has quickened the fall of LCD panels,” before adding that Korean TV manufacturers should be prepared for China’s massive investment in the OLED sector.