UK and Europe finally get invites to Disney+ party 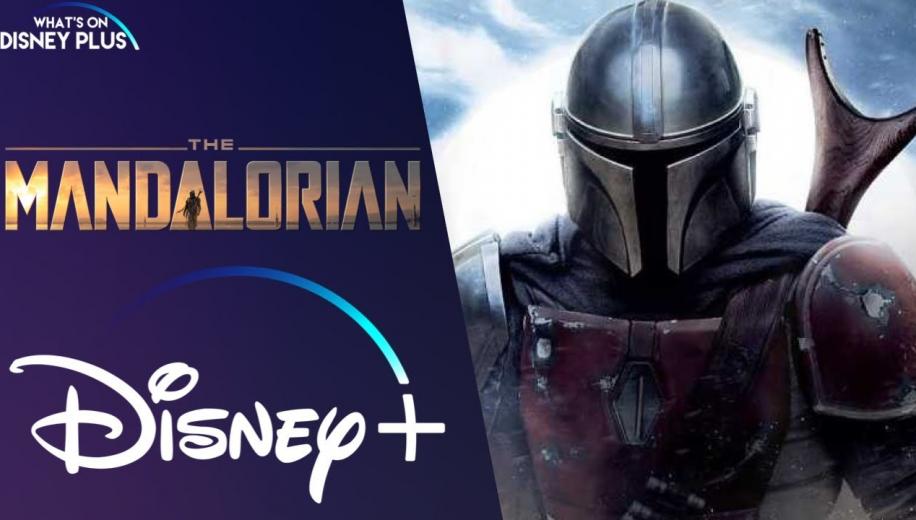 Mere days before Disney Plus is released in the US, Canada and the Netherlands, House of Mouse bosses have finally confirmed the streaming service will launch in the UK on 31st March 2020.

Confirmation of the March 31st 2020 date came in a tweet from Disney UK which invited fans to sign up for more service updates at disneyplus.com.

Other countries involved in the Q1 2020 rollout include Ireland, Germany, France, Italy and Spain. There was no official confirmation of the subscription costs in these newly announced territories though a safe prediction would bring it in at £6.99 per month in the UK, making it slightly more expensive than Apple TV+ (though with far more content immediately available) and less than Netflix’s most popular starter package

According to Disney, the delayed start for the UK is a result of waiting for existing content deals with other broadcasters and SVOD services to expire. Therefore, by the end of March 2020, Disney will have returned enough of their franchises and properties back to the fold to rollout the service for UK Disney Plus subscribers. Disney has stated though that "titles may vary by territory" to account for any missing content still wrapped up in these previous agreements.

The service launches on Nov 12th in the US and promises a huge range of existing and original content based on Disney’s most popular properties including Star Wars, Pixar and Marvel. A recent announcement stated that launch day would see the inclusion of the biggest movie of all time, Avengers: Endgame.

Disney Plus’s plans for original content includes spin-off shows for Toy Story and Monsters Inc., a Simpsons movie sequel and a number of TV series based around favourite characters from the Star Wars and MCU franchises which will expand upon backstory or tie in with existing and future movies.

One of the most anticipated new shows is The Mandalorian, an 8 part Star Wars series which will be available on a weekly basis from the Nov 12th launch date. This means that by the time Disney+ kicks off in Europe, the full box set should be available to UK viewers.

Disney has global distribution agreements in place with Apple, Google, Microsoft, Roku and Sony so the streaming service will be supported on phones, tablets and computers via a downloadable iOS or Android app, as well as on connected TVs and streaming media boxes included in the agreement.


With a UK launch date now in place, how excited are AVForum’s readers about Disney+? Is it a definite day one subscription or will you wait to see how the new streaming landscape pans out before committing? Let us know in the discussion thread.