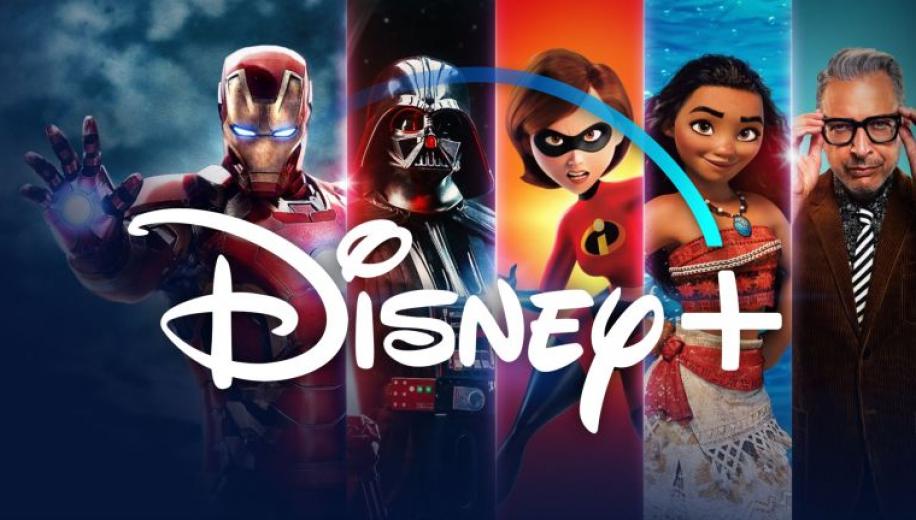 The initial rollout of the much anticipated Disney Plus video on demand streaming service last November left UK TV viewers out in the cold, but there’s some good news as the UK and European launch is brought forward by a week and the UK subscription cost is confirmed at £5.99 per month.

After a launch date of 31st March was set for the UK and Western Europe (excluding The Netherlands, who were lucky enough to be included in the official rollout), TV fans in these territories might be regarding this earlier date as a bit of good luck for a change. Viewers in the UK, Ireland, France, Germany, Italy, Spain, Austria and Switzerland will see Disney+ on the 24th March, a week earlier than expected.

Unfortunately, there are still some European countries that will have to wait just a little longer until summer 2020, and these include Belgium, the Nordics and Portugal. Quite why there’s a disparity isn’t made clear but delays so far have largely been attributed to the various content licensing agreements that are already in place across different territories.

Prices have been confirmed as £5.99/€6.99 per month, or £59.99/€69.99 for an annual subscription. This places the service favourably against Netflix’s entry-level tier which is the same cost but is restricted to a single device and only offers standard definition.

AppleTV+ is slightly cheaper at £4.99 per month and includes the ability to share the service with up to six family members. However, despite Apple TV+’s relatively good word of mouth response to the original series such as The Morning Show, See and For All Mankind, the amount of content available to subscribers continues to fall far short of competitors. According to research from Ampere Analysis, Apple TV Plus has only 45 hours of premium, original programming (as of Nov 2019) compared with Disney+ and Britbox (also £5.99 per month) which have over 3000 hours of content.

Of course, Disney’s enormous library of content is one of its key advantages and has contributed to its initial success, with beloved properties from Marvel, Pixar and Star Wars all registering highly with viewing audience, and soon the service will be the only place to see the likes of Captain Marvel, Avengers: Endgame, Toy Story 4, The Lion King, Frozen 2 and Star Wars: The Rise of Skywalker.

In addition, since Disney Plus officially launched last year, high profile original series, The Mandalorian, has created significant buzz and awareness and there’s more to follow with High School Musical: The Musical: The Series and The World According to Jeff Goldblum, among others, exclusive to the service. And now the wait for UK fans to get their hands on this content is just a little bit shorter.

The new date brings the UK launch to within just over 2 months, so how are AVForums readers feeling about this? Ready to sign up on day one or already snowed under with shows and films you’ve yet to catch up with on other services? Why not let others know in the discussion thread if you plan to get Disney+ or wait.