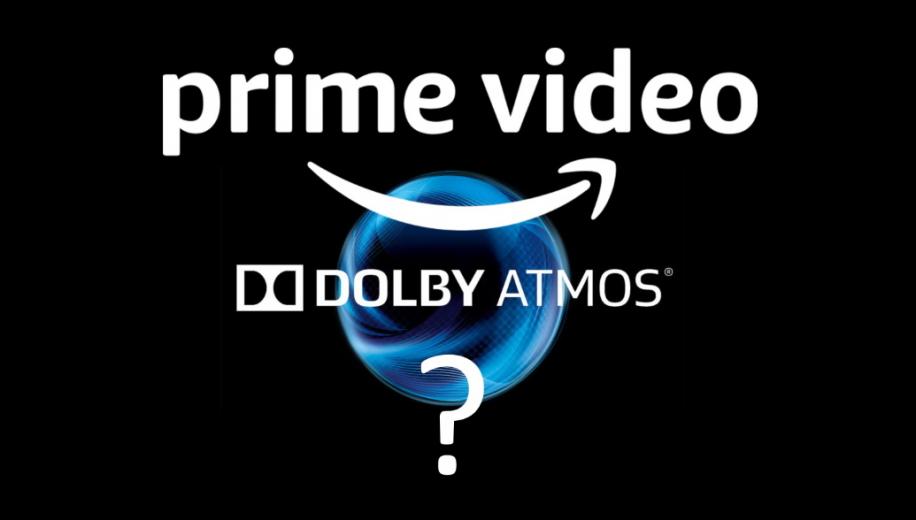 Dolby Atmos and Dolby Vision might not be particularly prevalent on the Prime Video service but could they disappear for good?

As the streaming market becomes more popular amongst viewers and more crowded with service providers, Amazon Prime Video faces the same challenges as its competitors in attracting and maintaining what will eventually become a finite viewing audience.

It seems strange then that it appears to be dropping features of its service that could be seen as providing added value, namely Dolby Atmos and Dolby Vision support.

Given the number of shows and films that feature the immersive 3D object-based surround sound format and dynamic metadata based HDR functionality are relatively few and far between on Prime Video (and notoriously hard to locate on the service too), they tend to stand out when discovered.

However, the sudden disappearance of Dolby Atmos support on season 2 of popular show Jack Ryan, which had previously featured Atmos, was noted by members of AVForums at the weekend.

Member dante01 reported that some content that had previously supported either Dolby Atmos or Dolby Vision was now not doing so. This was followed up by AVForums member Evinger who corroborated that both Jack Ryan and Carnival Row no longer had Dolby Atmos associated with them on Amazon.de. This also indicated that more than one territory was affected since dante01 was posting from the UK and Evinger from Germany.

Other forums have been reporting the change too with a comment on the Sonos community webpages indicating Jack Ryan, Carnival Row, Bösch season 2, and Suspiria have all reverted from Atmos to DD PLUS 5.1.

A query from Evinger to Amazon.de was met with a somewhat cryptic response regarding Amazon Music rather than Prime Video, “I preferred it (sic) to talk to you in person and explain to you that we do not have this format unfortunately for a lot of content in Amazon Music.

"We are unable to fix this because it is all about the licenses. I hope you understand and I am again sorry for the circumstances.”

Does this mean that Amazon has dropped the Dolby licences or is re-negotiating them? Certainly the cost of having these might affect even Amazon’s balance sheet but surely the benefit of having them in place to keep apace with the likes of Netflix, AppleTV+ and Disney+, which all support Dolby Atmos and Vision, is worth the outlay?

Moreover, it would seem hugely important that Amazon Music keeps hold of any licence it has in order to continue to provide music encoded with Dolby Atmos as part of its Amazon Music HD service which uses the Amazon Echo Studio smart speaker to playback Dolby Atmos Music.

The situation seems somewhat confused and unresolved at the moment and we’ll update this story when we get new information.

What does seem certain at the moment is that Dolby Atmos has disappeared from some fairly prominent content on Amazon Prime Video and TV fans with compatible hardware feel they are missing out.

If you’ve noticed Dolby Atmos and/or Dolby Vision dropping off content that has supported it previously, why not drop into the discussion thread and leave a comment?