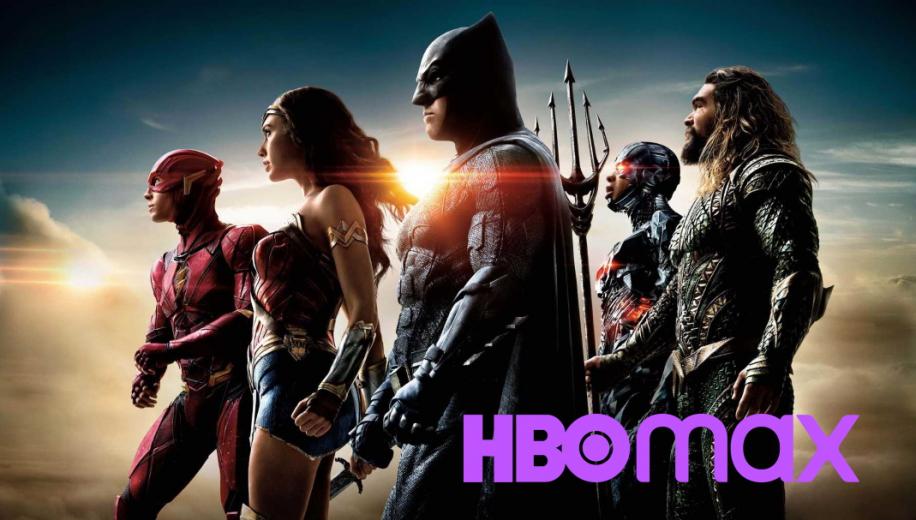 As competition between streaming services hots up, HBO Max has officially announced it will be airing Zack Snyder’s mythical cut of 2017’s Justice League in 2021.

Warner Media’s HBO Max streaming service launches on May 27th and the announcement that the new streaming service will host the much vaunted 'Snyder Cut' of Warner Bros.’ Justice League is clearly timed to draw attention to this rollout.

Given the increasing competitiveness between the streaming video on demand services, any content edge over rivals is seens as essential and Warner’s have clearly decided to leverage the large scale fan support behind the #ReleaseTheSnyderCut movement to attract subscribers, or at least brand awareness.

Following a live watch along commentary for his 2013 Man of Steel introduction to the DC Extended Universe, Synder made the announcement that Warners had approached him about his vision.

A family tragedy had prevented the director from shepherding his darker version of the superhero film to the screen as he stepped away and handed over the reins to Joss Whedon. The resulting release left fans and critics underwhelmed and wondering what could have been.

In fact, up until this point there had been no official confirmation that the 'Snyder Cut' existed, with the director himself only commenting that there was much material left over from his original vision that had not made it into the theatrical version of the movie. But with that admission and some rabid fans determined to see the darker take Snyder had promised plus the support of his principal cast members such as Gal Gadot and Ben Affleck, the clamour behind the #ReleaseTheSnyderCut hashtag grew.

Calling the new version ‘an entirely new thing’, Snyder is now drawing together the original post production team to re-cut and add music and new visual effects to the project at an estimated cost of  $20-30 million. At this point, the final format is not known with the possibility of a four-hour director's cut or even a miniseries being mooted.

Quite how the re-edited and re-vamped Justice League will reach territories where HBO Max has yet to launch is not clear but given the air date is not until 2021, there’s plenty of time for Warner Media to schedule HBO Max launch dates outside of the US or negotiate with local broadcasters on a deal.

In the UK, the theatrical version of Justice League is currently showing in Amazon Prime Video before moving to Netflix on 25th May.

Oscars 2021 could be postponed

Oscars 2021 could be postponed