Exclusive: OLED dropped and no Dual Cell XD for UK either 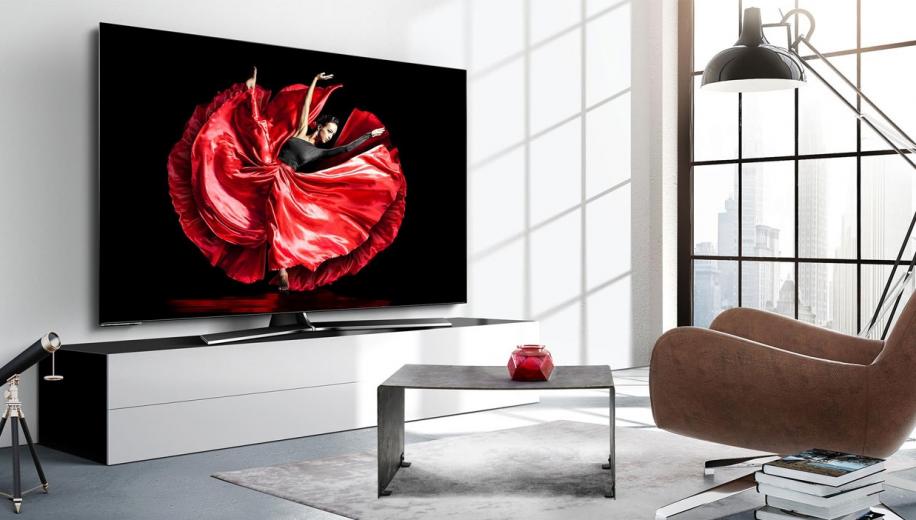 After having released the O8B 4K OLED TV in the UK during 2019, Hisense drops all mention of TVs based on the Organic Light Emitting Diode panel technology for its 2020 ranges across the globe.

The Chinese TV manufacturer’s CES presentation this year saw no mention of any new OLED models in its 2020 TV line up, instead the focus was on its quantum dot based ULED models with special mentions for its ULED XD and Laser TV models.

AVForums can exclusively reveal that Hisense is no longer pursuing OLED and when we spoke to Hisense at the show and asked about its TV releases for this year, Arun Bhotoye, UK Senior Marketing Manager talked about OLED in the past tense stating "we did try an OLED, we had that," indicating that Hisense was moving away from the technology. He went on to explain the rationale behind supporting QLED for the company’s new models instead.

“The technology's evolving, with QLED we can still play around with backlight technology and it still stays very true to our ULED proposition, which is our own property which we carry on backing."

Hisense dipped its toe in the OLED waters during 2019 with the launch of the OB8 OLED TV in the UK and, prior to that, Australia saw the Series X OLED at the end of 2018. However, this was hit by disappointing sales and Hisense stopped shipping the model Down Under once it was clear that numbers were not going to improve.

Despite Hisense pitching its UK OB8 OLED model at an entry-level price (which dropped to £899 in the Black Friday sales, representing an absolute bargain for the technology) reviews indicated concerns with the image processing, especially in comparison with the likes of LG, Panasonic and Sony who have had several years to refine their individual approaches to improving image quality.

Hisense now joins fellow Chinese manufacturer TCL and the world’s number one TV supplier Samsung as OLED naysayers. Samsung has spent a great deal of effort pushing its Quantum Dot technology (something both TCL and Hisense are invested in too) and is developing further approaches to panel technology such as QD-OLED. TCL is concentrating on developing Mini-LED backlighting which it sees as a more cost-effective way of matching OLED’s contrast and deep blacks.

Meanwhile, Hisense will double down on its dual-panel ULED XD models which use twin LCD panels (one a monochrome 1080p panel and the other a 4K colour panel) working in concert to deliver high image quality with strong contrast - seen by the company as a viable alternative to OLED with a lower overhead.

OLED still has plenty of supporters and the number of manufacturers planning on releasing TVs based on the technology has actually increased with Chinese manufacturers Skyworth and Konka looking to establish themselves in the US market with the technology.

LG Display, which manufacturers almost all of the world’s OLED TV displays currently is expanding its production capacity in expectation of a surge in demand for OLED TVs with its client base numbering around 16 TV manufacturers. Once production hits the expected 10 million panels per year by 2023, consumers can reasonably expect OLED’s premium prices to start eroding.

However, Hisense appears to have decided to get out before racking up too many losses while the cost of production remains relatively high. If it had held its nerve for another 18 months perhaps it may have seen a more buoyant OLED market but for now it seems OLED is out and Dual Cell XD is in. The bad news for UK TV fans though is that Hisense’s halo technology will not be coming to these shores anytime soon.

What do AVForums readers think about this news? Did anyone get hold of an OB8 last year? If so, what has your experience of it been like? Please drop into the discussion thread to let us know.