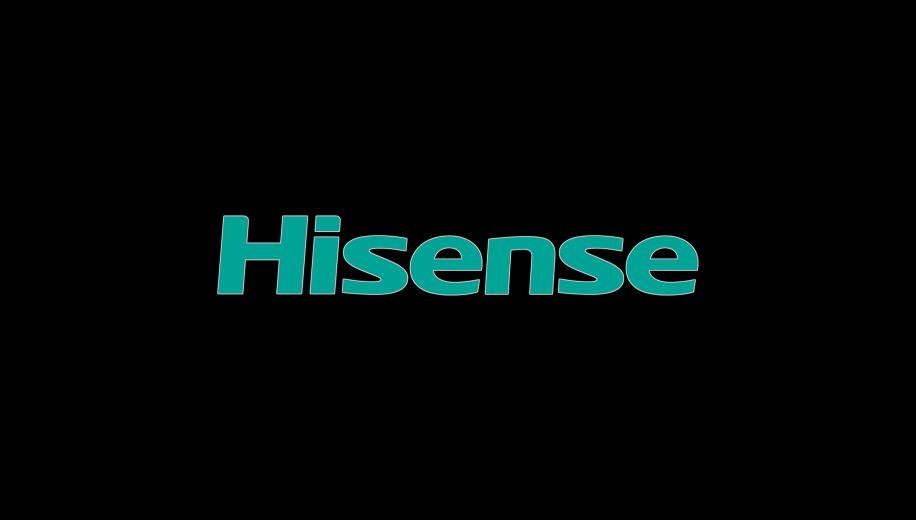 This year Hisense seems to be determined to win big on Black Friday. The Chinese company, one of the world’s largest TV manufacturers, is rumoured to be heading for its biggest Black Friday 2018 TV deals and prices are expected to start from under £300.

Hisense claims that the low input lag and even lower prices make the AE6100 the perfect pick for gamers on a budget or those looking to pick up a 4K TV for the kitchen or bedroom. Equipped with streaming services including Netflix, Amazon Prime and YouTube, Hisense claims the AE6100 is the ideal affordable plug and play TV.

For consumers who want a serious size upgrade, Hisense is offering savings on a monster 75” TV. The Hisense 75A6600 is a 4K TV with HDR, Ultra HD certification and smart TV services for only £1,199 during the Black Friday event.

The Chinese company has been on a huge marketing push of late. They were the official TV sponsor for the 2018 World cup and also sponsor Fox sports as well as The US Soccer national team. Hisense appears determined to bring themselves more publicity in the run-up to Christmas this year and Black Friday is notoriously competitive, but the company now seems to have set out an early marker for others to beat.

We will bring you confirmation of the pricing and actual deals once we have them from Hisense direct.
To comment on what you've read here, click the Discussion tab and post a reply.
News Discussion (9)