Can this David take on Goliath? 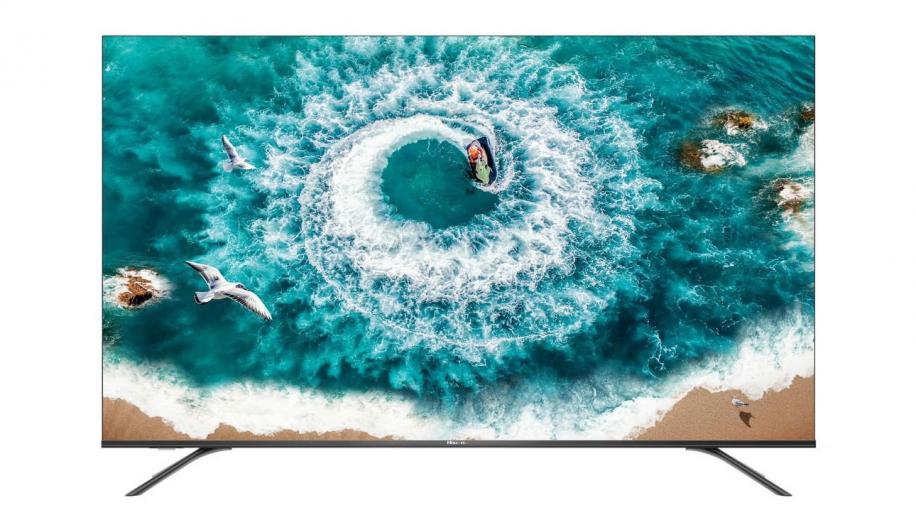 Taking a leaf out of Samsung’s book, Chinese TV manufacturer has given their Quantum Dot take on LCD technology a fancy nom de guerre too - ULED, with the ‘U’ standing for ‘Ultra.’
Available only in the US at the moment, and debuted at this year’s CES, Hisense’s TVs are designed to emulate their South Korean competitors but at a much more affordable price and this is born out with the entry level 50-inch H8F model coming in at $400.

Both series use the Hi-View DDS engine to control video processing algorithms for displaying 4K content. The better specced H9F models (pictured below) bring a 120Hz native panel along with up to 1000 nits brightness and 132 dimming zones for greater contrast control over its 100% coverage of the DCI-P3 colour gamut. The H8F models drop these features to 700 nits brightness, 60 dimming zones and 90% DCI-P3 coverage. The TV interface and access to content in delivered via Android TV which provides access to streaming services such as Netflix, YOuTube, Hulu and Sling and there’s built in voice control using both Google Assistant and Alexa, both of which will enable search and discovery commands for news and content, and control of compatible smart home devices.

Explaining the choice behind Android TV as the interface, David Gold, Hisense USA VP of Consumer of Electronics, said, "We see consumers as TV viewers, not just buyers, so we've worked tirelessly to design stunning and sophisticated televisions from the inside out that challenge expectations and deliver best-in-class experiences."

He added, "With thousands of games and 500,000 movies and TV episodes available, Android TV allows us to provide a wide array of entertainment options that are easy to find.”

Pitching itself against TV giants such as Sony and Samsung, Hisense pointed to a self-commissioned study in which blind tests indicated that the Hisense image was superior to budget rivals TCL and Vizio and matched those of the higher end manufacturers. Data from the NPD group also indicates Hisense is the fastest growing of the top 6 brands in the US.

AVForums recently visited Hisense at their UK headquarters and spoke to them about their latest TV plans which includes the upcoming O8B OLED plus the U7B and U8B ULED models, and more.

The H8F range is available in the US now with the H9F due for shipping in June.
No UK launch date has been announced.