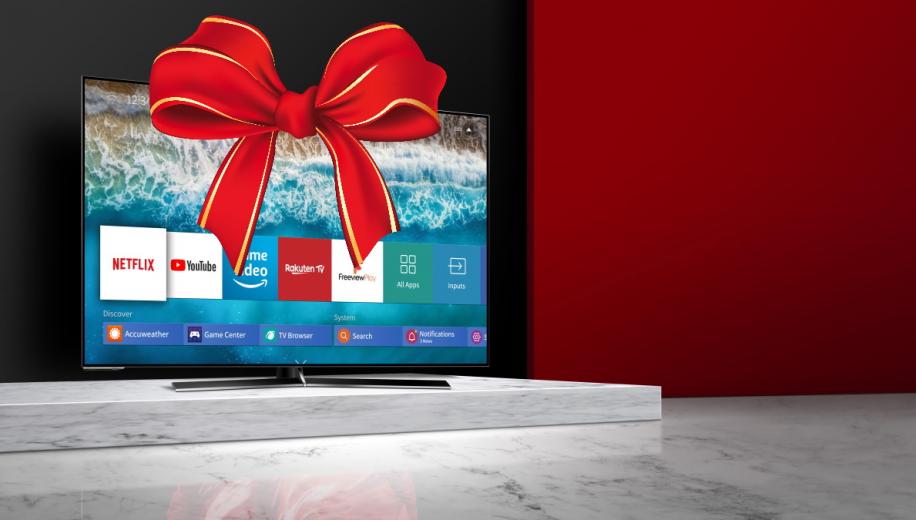 Everyone loves getting invited to a birthday party, right? The difference here is that Hisense’s celebration means that it might be you who’s the one to leave with a gift.

Hisense has been one of the world’s leading electrical appliance manufacturers ever since it started out making radios back in 1969 and to celebrate its landmark 50th year Hisense UK is offering a range of consumer goods at extra special prices over a 50 hour period.

When will this be? The fantastic prices start at 7pm on Friday 25th October and will last until 9pm on Sunday 27th October.

For AVForums members and site visitors the headline bargains will be the TVs on offer, which include Hisense’s very first OLED model, the 55-inch O8B which was originally £1599 and will now be on offer at £899.

Already affordable at its SRP, the H55O8BBUK features Premium UHD certifications and is powered by a quad-core processor which enables support for Dolby Vision dynamic metadata HDR as well as static variants HDR10 and HLG. The image is supported by 10bit picture processing, 120Hz refresh rate and 200 Smooth Motion Rate and there’s Dolby Atmos audio support and smart TV functions from Hisense’s own VIDAA 3.0 smart system.

Other TVs on offer include :
65-inch U9A 4K TV for £999 - featuring Quantum Dot Colour and a Prime Array Backlight

The 50 hour sale also includes a wide range of white goods from fridge freezers starting at £329 to washing machines at £299.

Arun Bhatoye, senior marketing manager at Hisense UK, said: “We always look to offer the biggest and best specs across TV, white goods and cooking for the most accessible price points possible, so it’s only fitting we’re marking our 50thanniversary celebrations with these incredible, unmissable prices.

“Hisense is fast becoming a household name in the UK. Our tried and tested high quality products offer our customers fantastic spec for the price and thanks to our sponsorship of the UEFA Euro 2016, 2018 FIFA World Cup and UEFA EURO 2020 next year, more and more customers are turning to Hisense.”

To get hold of a TV bargain head over to Hisense.co.uk

If you managed to get hold of a great deal, why not brag about it in the discussion thread?