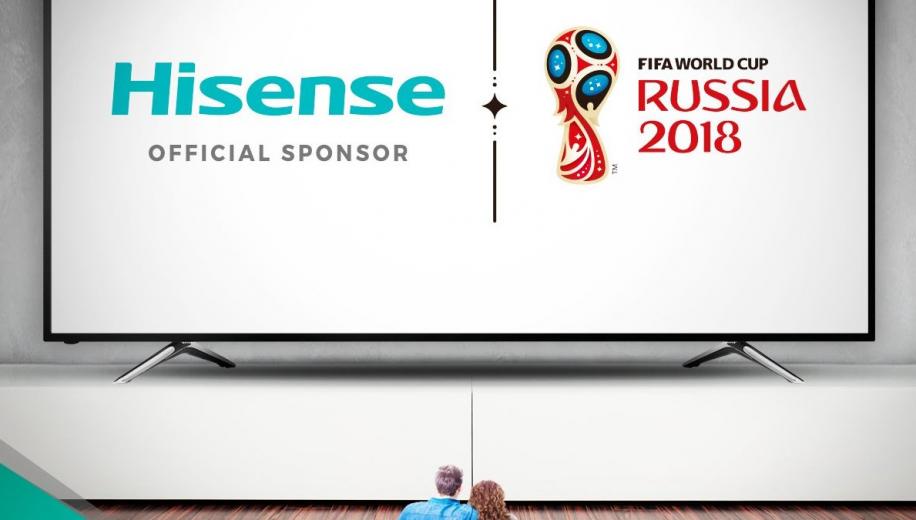 Hisense has held its press event at CES 2108 and among the new TV announcements was the news that the company is leveraging its sponsorship of the 2018 FIFA World Cup to provide exclusive coverage in 4K via an app.

As the official TV sponsor of one of the biggest sporting events in the world, Hisense will also be actively integrating its display technology and product directly into the foundation of the tournament with the goal of giving people around the world access to the best soccer experience possible on TV.

The Hisense soccer experience will be centered around the exclusive World Cup application, a dynamic content hub for everything soccer that will be available in select regions across the world. In the US, this application will be the FOX Sports GO: 2018 FIFA World Cup Edition app, which will be available exclusively preloaded on new Hisense Smart TV products.

The application will feature multiple FOX Sports digital feeds, including the ability to choose from a variety of live viewing angles during games, such as feeds that focus on specific teams or aerial views. The app will feature live games and near-real-time highlights from 37 customizable camera angles and original soccer content – all in stunning 4K.

Hisense Smart TV users will also have access to a selection of pre-produced content including "Road to the World Cup" features and PHENOMS, a documentary series that chronicles the journey of the next generation of hopeful World Cup stars on their quests to represent their countries.