From less than 3K 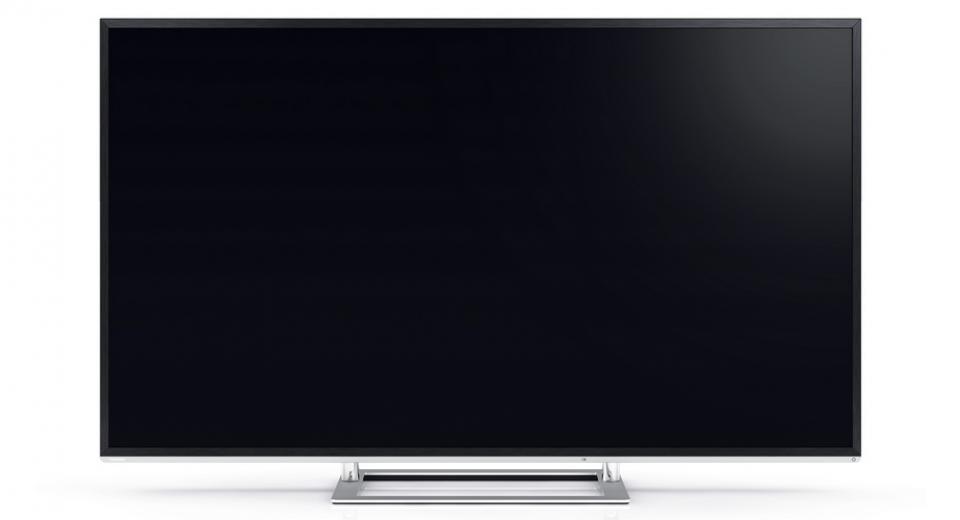 Toshiba is one of the few to be touting the 3D capabilities of their 4K TVs and we presume that the 9 Series will have passive, rather than active, technology even if the blurb isn't entirely clear.

Typical purchase prices for the Toshiba 9 Series UHD are listed as follows: