Putting them back in the frame? 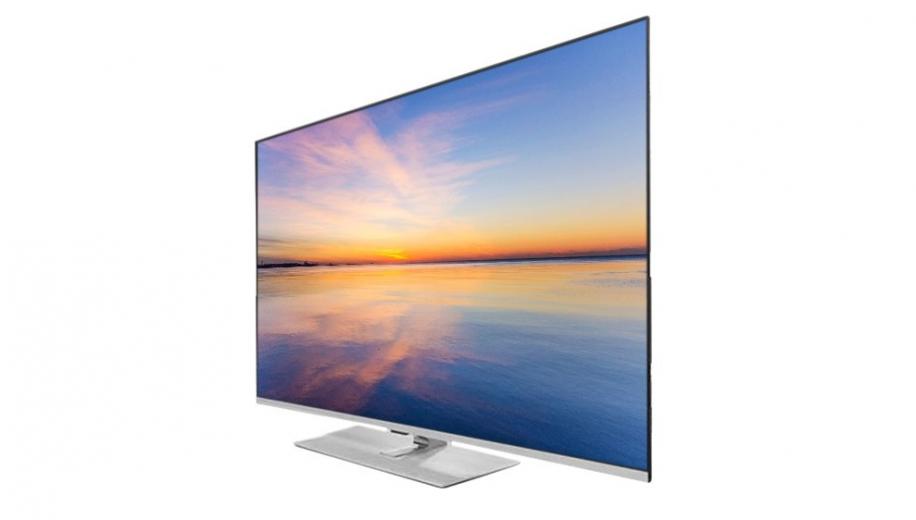 Toshiba followed its OLED news with the introduction of a new, borderless TV concept at IFA 2017.

Unfettering the on-screen imagery from the confines of a visible TV frame, this 65” model offers an entirely uniform, sleek glass- look, making use of a special injection moulding technique, the model is finished with a special sheet of laminate film, which eliminates the line between the screen and the bezel to create the TV’s borderless appearance.

Not only is it borderless but it is also claimed to eliminate the risk of any unwanted screen glare, as well as concealing any distracting hardware behind the TV’s frame.

Technically, the as yet unnamed TV is capable of showing 99% of the DCI-P3 colour space and is both HDR10 and Dolby Vision compliant in terms of its High Dynamic Range capabilities . Toshiba also says it will Hybrid Log Gamma (HLG), although its not clear if that will be at launch or sometime later with a software update.

The TV sports 4 HDMI ports and support for DTS TruSurrround and DTS HD features but is still at the prototype stage so we'll have to wait on a release - if it happens at all.