IMAX ready to Netflix and chill with streaming? 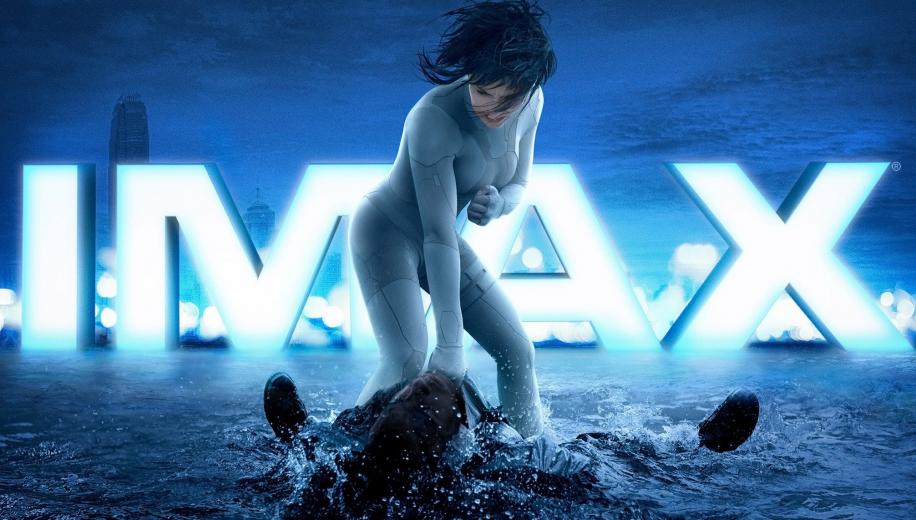 Whilst cinemas and streaming services might seem like natural rivals, IMAX CEO Richard Gelfond thinks that the two could start working more closely.

Gelfond, speaking on a webcast at Goldman Sachs Communacopia Conference on Wednesday, stated: "We're in active discussions with all of the streaming [services] about an Imax release.” In talking about whether Netflix and Amazon should link up with cinemas he argued: “...it's inevitable that these big blockbusters, that people are spending all this money on, are going to have a theatrical release and I think almost certainly an IMAX release.” (From: The Hollywood Reporter)

If this was to happen it wouldn't be the first time that such an arrangement has been reached. Netflix’s Crouching Tiger, Hidden Dragon: The Green Legend was released in IMAX theatres. Whilst the movie wasn't a hit with critics it shows that Netflix is open to the idea of screening their original content on the silver screen.

With Amazon and Netflix’s own movie output growing year on year, it's hard to see what a cinema would have to lose with such an arrangement. In the USA last year cinema attendance fell to a 25 year low. We have seen this happen before. Back in the 1980s, as home video grew in popularity, US cinemas found that the allure of staying home was often stronger than the will to go out. Nevertheless, in the 90s cinemas bounced back with the introduction of bigger screens, big special effects and surround sound. These three features couldn't be found in a 90s living room. Stereo audio and a 32” TV was quite futuristic back then.

However, in 2018 consumers have the option of surround sound and a 50” 4K TV all for under £1000. So what can cinemas offer consumers that they can't get at home? They do still offer better surround sound and better quality screens, however, the gap between cinema and home cinema has shrunk considerably since the 90s.

The second thing cinemas have going for them is that they have movie releases a good few months before they’re available, legally, to watch at home. This is why cinemas love big blockbuster films like the latest Avengers and Star Wars. They are big event movies, surrounded by hype, and as such need to be seen in the first few weeks. But other than a few really big-ticket movies, cinemas struggle, in the US at least, to get people to come to them rather than stay at home and watch on-demand video.

So, for cinemas a deal to show Netflix’s films first, is a win. But what's in it for streaming services? Partly the prestige - opening nights get news coverage. The big stars on the red carpets and the interviews on talk shows all get people excited about a new release. In 2017 Netflix released dozens of movies. Some got attention, but none had the same media coverage as the biggest cinema releases of that year.

Another reason for a cinema release is that it opens the door to competing for film awards. Some film festivals have started to stipulate that only movies with a full cinema release can compete for their awards. This year Netflix was forced to pull out of Cannes due to their unwillingness to comply with Cannes’ new rule. Cannes’ Palme d’Or is recognised around the world and a winning movie would certainly attract attention.