Is Samsung facing conflicting future TV strategies from within?

Will it come down to micro LED vs QD-OLED? 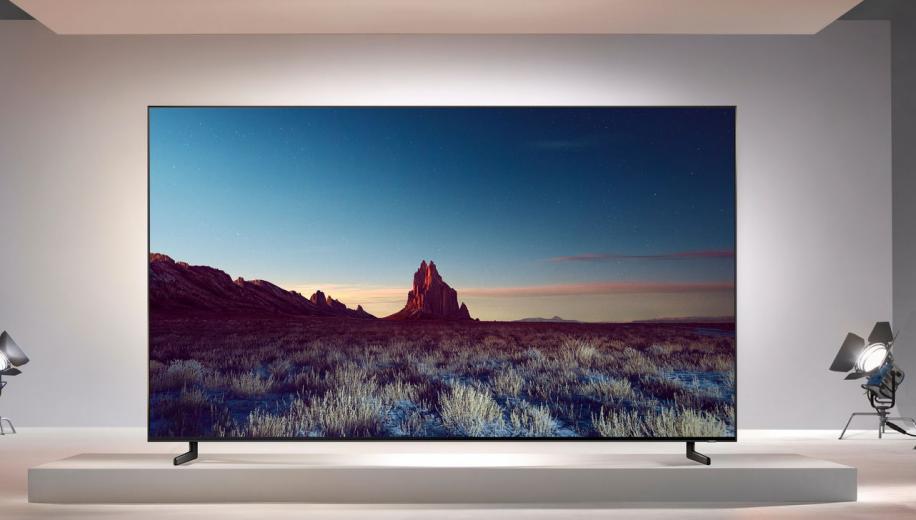 Reports emerge that Samsung Electronics’ Visual Display division may not be seeing eye to eye with their affiliate, Samsung Display, regarding the best next-generation TV technologies to pursue.

An interesting and potentially disruptive situation has been picked up by BusinessKorea.co.kr who reports of a possible conflict within Samsung as they pursue their next-generation TV strategies.

Described as ‘a sense of crisis’, the situation revolves around Samsung Electronics’ Visual Display (VD) division and its affiliate, Samsung Display, pulling in different technological directions.

The VD division has spearheaded Samsung’s hugely successful launch of its Quantum Dot (QLED) TVs which have sold more than 5.4 million units since their introduction in 2017. The division’s long term, dual-pronged technological strategies are based around both this current flagship product and also the development of micro LED TVs as a next-generation product. The VD division’s plan is to move the market from 4K to 8K QLED TVs and then on to micro LED TVs in the future.

However, a large part of this plan is contingent on an uninterrupted supply of LCD panels to undergo the quantum dot manufacturing process and Samsung Display is in the process of actually reducing the number of panels they produce for this purpose.

Instead, a widely rumoured announcement is expected shortly to confirm an investment by Samsung Display of 10 trillion won (about US$8.3 billion) to build manufacturing lines for its own preferred display technology, Quantum Dot OLED (QD-OLED), at its Tangjeong plant in South Korea. Part of this strategy involves the closure or selling off of the company's current 8th generation liquid crystal display (LCD) production lines, some of which have already ceased production.

An industry insider was quoted as stating, “The company may stop all of its LCD lines in the future. It will also gradually reduce production of LCD displays for televisions.”

Quite how Samsung Electronics and their VD division will respond to this is not known, nor is the extent to which it will impact upon their short and long term strategies. Options include moving to another LCD supplier - perhaps taking advantage of cheaper Chinese LCD manufacturers - or moving ahead with micro LED technology at an accelerated rate.

So it seems quite clear that Samsung Display is pulling the strings here and are happy to leave standard QLED TVs behind.

Meanwhile, Samsung Electronics’ VD division said it would focus on the micro LED business regardless of Samsung Display’s OLED investment but it does leave them with the tricky proposition of turning micro LED from a hugely expensive and exclusive TV technology that requires specialist installation to something that is scalable and affordable for consumers.

To hear more about the technology behind quantum dots, how they’re used to make QLED TVs and possible future technologies, including QD-OLED, that may find their way into our TV sets, listen to AVForums’ latest podcast which features an interview with Jason Hartlove, CEO of Nanosys, the company behind quantum dots.

What do you think of this supposed power struggle between Samsung Electronics’ VD division and Samsung Display? Will it help speed up the delivery of new technologies to the market or push them out before they're actually ready with plenty of life still left in QLED TVs? Let us know what you think in the discussion thread.