Jacks of all Trades - The Rise of Multifunction High End 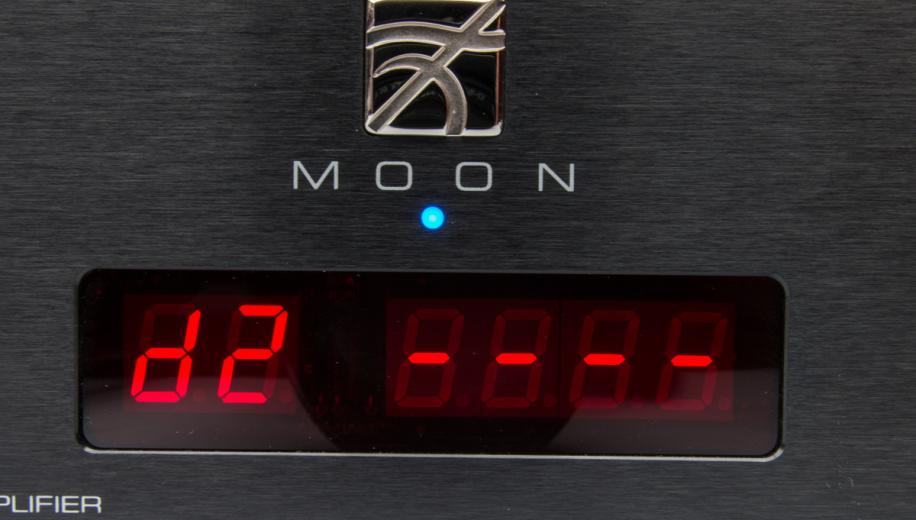 As I write this, I’m listening to a pair of Sennheiser IE800S earphones via the recently reviewed iFi xDSD portable headphone DAC, and very good it sounds too.

The Sennheiser is a truly astonishing piece of equipment. I have, elsewhere, described it as the best all-round earphone on the planet, as happy being used with your phone to enjoy a podcast, as it is connected to some state of the art decoding to listen to the very highest resolution files you can get your hands on. In recent months though, I’ve come to view it as an embodiment of an older way of doing things. While it is commendably unfussy in terms of what you connect it to, the fact remains that you have to physically connect it something in order to make it work. This might sound like a statement of the blindingly obvious, but this is 2018, and what was once obvious is no longer the case.

Case in point is the AKG N5005. This is another superb earphone and one that runs the Sennheiser extremely close in overall performance. Confronted with a modern smartphone that has removed its headphone socket, the Sennheiser is beholden to another device to provide that socket. The AKG by contrast, allows you to detach its chunky woven cable and attach a Bluetooth ‘yoke’ that contains its own battery, amp and control. At a stroke, the N5005 is able to work - and just as importantly, offer an impressively high baseline level of performance - with almost anything. In the way that the Sennheiser feels like the ultimate expression of an older concept, the AKG feels like the first of a new process.

Do you want a preamp with that? Neither is this an isolated case. Across the entire two channel sector, there is a move away from a very fondly held design tenet. This is simple, in the manner of most ideas that have the level of traction that this one does. It holds that for an item to be any good, it is best to focus on performing one task to the exclusion of all others. This is the basis by which the separates system exists - you buy a component to perform the task of being a source, being an amp and so on and so forth.

A less simply expressed part of this idea is that as the price of an item creeps up, it should focus on the one thing it does to the exclusion of everything else. This is why you used to find well-specified stereo receivers at a few hundred pounds but by the time you were well into four figures, it wasn’t a given that you would get tone controls. Indeed, in pursuit of the doctrine, true adherents would be encouraging you to split down into preamp and power amp to really focus on doing one thing properly.

The last few years have done an impressive job of eroding some of these received pillars of wisdom. We have already noted that Hi-Fi is changing shape and that one-box systems are competitive at price points that comparatively recently were the sole preserve of standalone components, but there is more to this process than a change in price points for certain equipment. As consumers, we are now much happier to accept that a product can be considered the best in its class while offering additional functionality. The nuance to this is that we haven’t, in turn, started to think that these extra functions need to be the best in their category as well. Most customers for the £7,300 Chord 2800MkII will know full well that there are better DACs fr Chord themselves for the amp decoding stage, let alone anyone else, but it doesn’t prevent the amplification stage being seen as entirely competitive with anything else near the price. Likewise, the increasingly common fitment of preamp functionality to DACs at price points up to and beyond the £10,000 price point doesn’t seem to prevent people who only ever intend to use them at line level from also being customers. They seem happy enough that the product is unaffected when being used in this way.

Nowhere is this more apparent than with the recent activities of Naim Audio. A little over a decade ago, the company launched the CD555 CD player to top the range of source components. As its derivation suggested, this £13,000 device played CDs and that was it. Such was Naim’s design practice at the time, it didn’t even include a digital output. Fast forward to the present and the company will imminently launch the ND555 which Naim itself feels is the spiritual successor to the CD555 and the first digital source since then to have a 555 number.

At face value, the design intent seems the same. Both take elements of the Naim design philosophy to their logical conclusion; floating circuit boards and external power supplies to suggest but two. The reality of the two products couldn’t be more different. Where the CD555 did one thing to the absolute exclusion of anything else, the ND555 is as lavishly equipped as any other Naim streamer, with digital inputs, internet radio, and AirPlay. You can even connect to it via Bluetooth. What is important about this is that Naim almost certainly wouldn’t have fitted any of this if they felt that it impeded the intent of making the best network streamer they could. One of the ultimate proponents of high-end minimalism now allows you to cast the AVForums podcast to their flagship, if you feel so inclined. These developments ask some interesting questions. The first is, how much further can this process be taken? For the moment, some categories seem almost entirely unaffected by this, with most things to do with vinyl, for example, still largely adhering to the less is more doctrine. Even here though, things are not all they seem. You only need to look at the integrated power supply and phono stage arrangement in the Roksan Xerxes, or the even more radical directions that Linn is moving with the LP12 to realise that no category is immune.

Other sectors are tantalisingly on the cusp of heading towards more meaningful changes though. The rise in powered speakers as a means of creating very capable, affordable systems has some interesting prospects for the future of speakers in general. With customers entering the system who are used to self-contained units, like the recently reviewed Klipsch R41 PM, will there be a commensurate increase in the sales of true active speakers - in particular making use of the spread of devices containing preamps to control them? My record as a spotter of future trends has been decidedly mixed but I think that is one to watch.

The next question is whether the move to accepting products that offer more functionality is, slightly counter-intuitively, going to create some niches for some extremely specialist products to help them fulfill this role. An interesting example of this is the CD transport. This specialist object - effectively half a CD player that performs the extraction of digital information from a disc but not the decoding - has staged a very unlikely comeback from near extinction. With digital inputs appearing on a plethora of different products, building a CD player that contains its own decoding simply doubles up on components. Companies like Cyrus, Cambridge Audio and Audiolab have released transports that attach to the integrated amps and digital preamps to give them CD playback without adding unwanted cost. Neither is this limited to ensuring backwards compatibility. Items like the recently announced Chord Mscaler are incredibly specific in terms of their functionality - taking a digital signal and upsampling it for a DAC in the pursuit of higher performance. Other digital bolt-ons, like master clocks and less obvious areas like the Roon Nucleus server, all work in focussed ways to allow you to extract more from your all-singing, all-dancing digital product. If you still want a system with plenty of separate components in it, there isn’t going to be a problem creating one.

The last question, of course, is can companies who don’t feel this is a direction they want to travel in, hold out against this move? There are more than a few holdouts at the time of writing. As noted at the beginning of the piece, Sennheiser has added wireless and noise cancelling options to their range without changing their emphasis on a wired connection as their preferred option. Rega has taken the fairly bold step of finally combining turntable and phono stage together in the Planar 1 Plus but otherwise remains fairly unmoved by the ongoing idea of combining other functions together. Critically, almost everything we’ve looked at from these two companies over the years has been excellent which gives them considerable clout in continuing to do things in the way they want to do them, but if the wider trend puts the squeeze on the categories that they dominate in, it seems likely they’ll have to make some adjustments.

Ultimately, from a consumer perspective, very little of what is currently afoot in the audio industry should be seen as bad news. For many years, it was always a minor challenge to explain to people with a passing, but not all-consuming interest in audio, why the industry felt it appropriate to offer a given feature at, say, £300 but to have removed it by the time you were being asked to spend £3,000. We can now enjoy product that delivers sparkling performance in its chosen area whilst allowing for much more practical real-world applications across many more. The interest now, is to see how far this trend can progress.