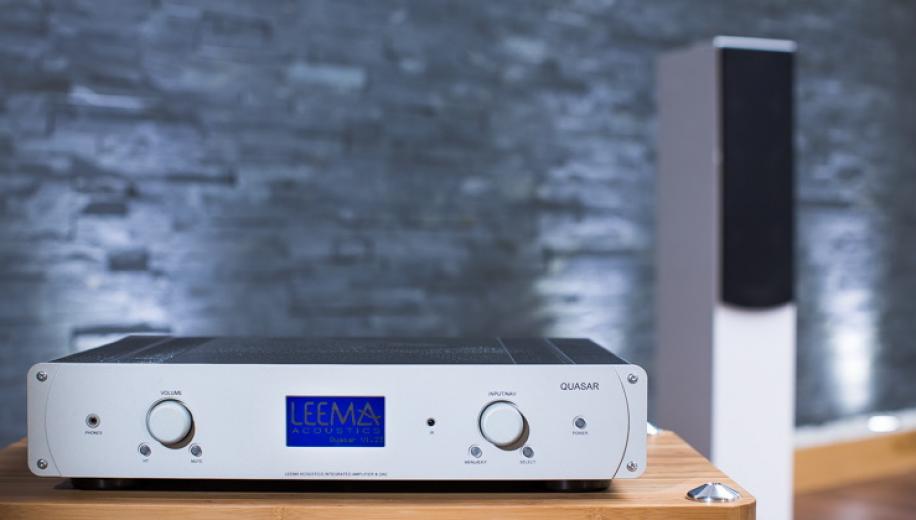 A key software upgrade adds Roon to the Stream IV, Elements Streamer and Quaser and enables them to become Leema Acoustics' best-performing streamers to date.

Wales based Leema Acoustics, formed back in 1998, has been making a name for itself by releasing an increasing portfolio of its hand assembled, high-performance audio products. During the lockdown earlier in the year, the company also adjusted its customer facing operations and offered direct dispatch of its product from its factory to ensure consumers weren’t disappointed.

Now, if you own a Leema streamer (surely marketing must have considered Leema Streema!), then there’s some good news as the company announces Roon functionality coming to its streaming range.

The press release detailing the update is quoted below.

The software upgrade is also readily available for existing streaming product customers for immediate installation. Leema Acoustics has provided comprehensive details of how to install the update here, plus the company’s dealer network is also happy to assist.

Commenting on the new software upgrade and addition of Roon, Leema Acoustics’ Andy Moore said, “Roon is growing in popularity with music lovers globally, therefore, it makes perfect sense for Leema Acoustics to add compatibility across the full range, plus as a side effect of adopting the latest core code, we can also perceive a subtle step up in sound quality, regardless of the chosen audio stream."