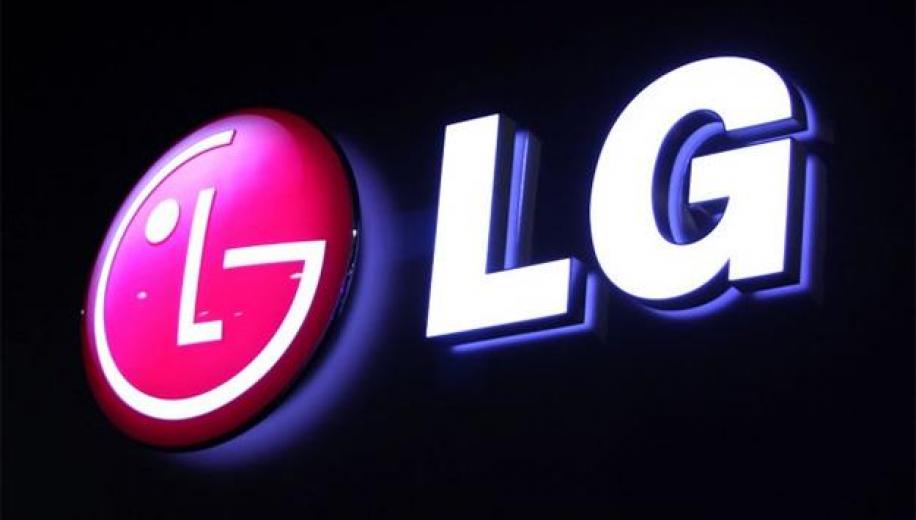 LG Electronics has filed a lawsuit against Chinese TV manufacturer Hisense for violating its TV patents in a continuing sign of the South Korean company’s aggressive stance towards protecting its proprietary technologies.

Accusing its rival of infringing four of its TV patents, LG submitted the legal paperwork to a district court in California and cites both US and China branches of Hisense.

An LG spokesperson indicated that they had been in written communication with Hisense requesting a cessation to the infringements which are believed to be centred around TVs sold in the US. With no response from Hisense, LG stated that they have now taken the next step.

“The company will take stern measures against patent infringements in order to protect its intellectual property,” said Jeon Saeng-gyu, executive vice president at LG Electronics in a press statement.

The four patents involve technology used to more effectively transfer LED backlights to an LCD panel, image sharpening, user interface technology that enables the TV to recognise third party connected devices such as smartphones, and a method to increase Wi-Fi data transfer via TVs. It is believed that Hisense’s TV sold in the US contravened all of these patents.

According to Business Korea, it has been 12 years since LG Electronics last launched legal proceedings against a Chinese company over patent transgressions and this move reflects a recent shift in gear by LG over what it sees as either violations of its legally owned technology or misrepresentation by rivals which it feels negatively impacts its own efforts. In recent months. LG has initiated proceeding against three European home appliance manufacturers at a court in Munich and made an official complaint against Samsung for claims it made over its 8K TVs.

With LG Electronics suffering from a downturn in profits from its sales of TVs, caused by more affordable Chinese manufactured models, some industry observers are speculating whether this lawsuit is a tactic aimed at disrupting Hisense’s continued ascent in the TV sector.

Although LG remains the world’s second largest TV manufacturer, after Samsung, the Chinese firm made its way to become the fourth largest TV brand globally in the first half of 2019, according to leading market research specialist IHS Markit.

What do readers think of LG's aggressive stance? Is it justified in the tough corporate world as a tactic to undermine rivals or a genuinely useful method of protecting company assets?