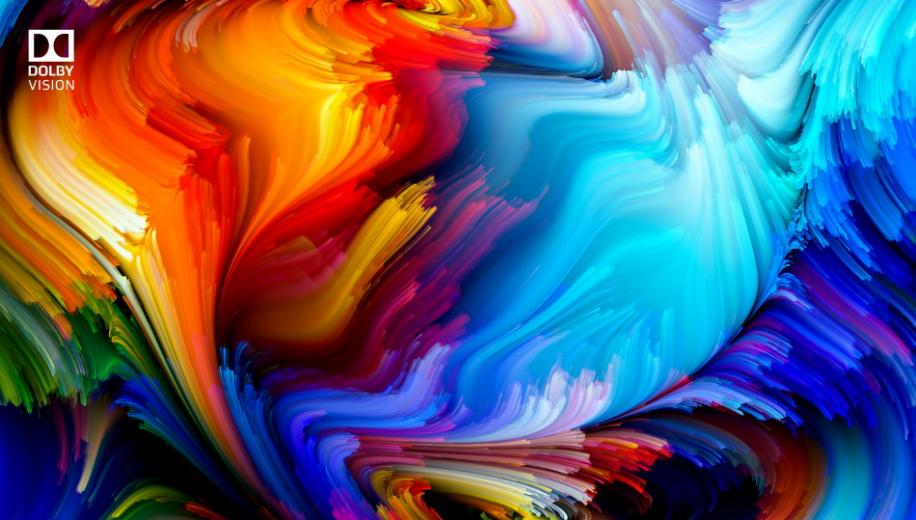 It’s long been suspected that unchecked rivalry is the reason why LG and Samsung won't give the time of day to each other’s supported dynamic metadata HDR format, much to the disappointment of TV fans the world over. However, in an interview with AVForums, LG draws back the curtain and reveals there may be more to it than just sheer bloody-mindedness.

It’s a perennial hot topic at AVForums, just why won't LG adopt HDR10+ and Samsung do the same with Dolby Vision and have done with it?

When AVForums asked LG at CES recently why it doesn’t include support for HDR10+ in its TVs, Neil Robinson, Senior Director Strategic Technical Projects, LG broke with the usual corporate response and gave an insight into some of the technical reasons behind the decision.

Related: What is Dolby Vision?

First of all, the process by which the LG supported Dolby Vision works needs to be looked at so the fundamental differences between the two formats can be noted.

Dolby Vision analyses the HDR master which has been created with all the brightness and colour space tools that are available to the content creator and creates Dolby Vision metadata which is a ‘recipe’ for what was created in the colour grading suite and how that will be delivered in the home environment irrespective of the brightness capabilities of the TV.

Related: What is HDR?

Robinson explained that one of the advantages of Dolby Vision is that the analysis can automatically create other HDR levels of grading and even SDR grading from a single workflow. So there will be metadata that will determine how the image should look using a static metadata HDR10 High Dynamic Range device and also SDR (Standard Dynamic Range) device where the brightness is limited to 100 nits.

Interestingly, all the ‘recipes’ that are created using Dolby Vision can be re-graded using so-called ‘Trim Passes’ if they are not quite as the creator intended, so there is more than one opportunity to make the necessary adjustments to get it exactly right before it is signed off by the creator.

Robinson freely admitted that LG wasn’t a member of any industry organisations that represented the rival HDR10+ process and that HDR10+ worked in a slightly different way when grading the HDR master. First of all, there are typically no Trim Passes to facilitate any further corrections if required once the HDR10+ HDR grade has been created.

Robinson explained that LG’s TV’s, even its lower-end models, support dynamic tone mapping which uses very similar image analysis to that which HDR10+ uses offline. As LG’s TVs do this in real-time, it is felt that HDR10+ wouldn’t add anything that isn’t already being done.

“We’re doing that in real-time even in our lowest end TVs, so the need for HDR10+ for us doesn’t seem to be there,” was Robinson’s conclusion.

From this perspective, it doesn’t seem like HDR10+ will become a feature of LG’s TVs anytime soon but it also sounds like LG owners might not actually be missing out on much since their TV is already providing tone mapping that would come close to HDR10+ anyway.

What do LG TV owning readers think about this? Are you happy with how your television set deals with dynamic metadata HDR? Why not drop everyone a comment in the discussion thread?