Be the smartest one in the roon 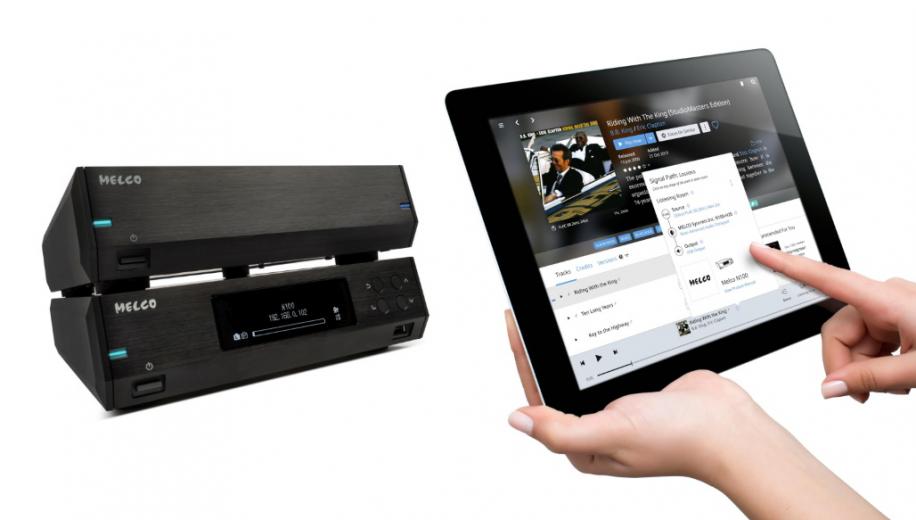 Digital audio and music library specialist Melco hasn’t let the difficulties of 2020 get in the way of its plans this year. At the start of the 2020, the Japanese company saw the launch of its five strong EX Series product line up which saw the introduction of the Melco Intelligent Music Library (MIML) software, vTuner Internet radio and web control. Then, following the lockdown triggered by the Covid pandemic, it looked to introduce home demos of its hardware.

Now it’s looking to introduce a feature that many music streaming fans will be pleased to see - Roon compatibility.

The EX Series components, including the N100, N10P and N1Z offerings will gain Roon Ready status following a firmware rollout (4.04) downloadable from the Melco Audio website via a USB download from Monday the 14th of September 2020. For those that would rather not have to go through any kind of manual updating, a further over-the-air update (4.10) is expected later in the year. EX Series Melco owners will be able to update to 4.10 firmware from the front panel OLED display as soon as the update becomes available. Legacy Melco owners can also access the new firmware with an EX Series update; Melco dealers will be primed to offer advice.

Melco’s Roon implementation will introduce the option of Roon streaming in addition to Melco’s audiophile MIML software suite (which includes the metadata engine SongKong, and an advanced UPnP Server, MinimServer). Updated Melco libraries will allow Roon to operate (as alternative to UPnP) when configured with a USB DAC.

Melco Audio’s UK-based General Manager Dan Raggett said, “I'm delighted to announce our partnership with Roon who has quickly made big strides in the audio market.” He explained, “Many Melco customers enjoy using Roon already, so combining the superb sound quality Melco is internationally known for plus Roon on the Melco platform, now brings a better-than-ever range of libraries to music lovers. Huge thanks should also go to the team in Japan (and the UK and US) for the hard work that has gone into bringing Roon to Melco.”

Following the firmware update, all global EX Series Melco libraries will become Roon Ready, however, Japan will follow at slightly a later date.