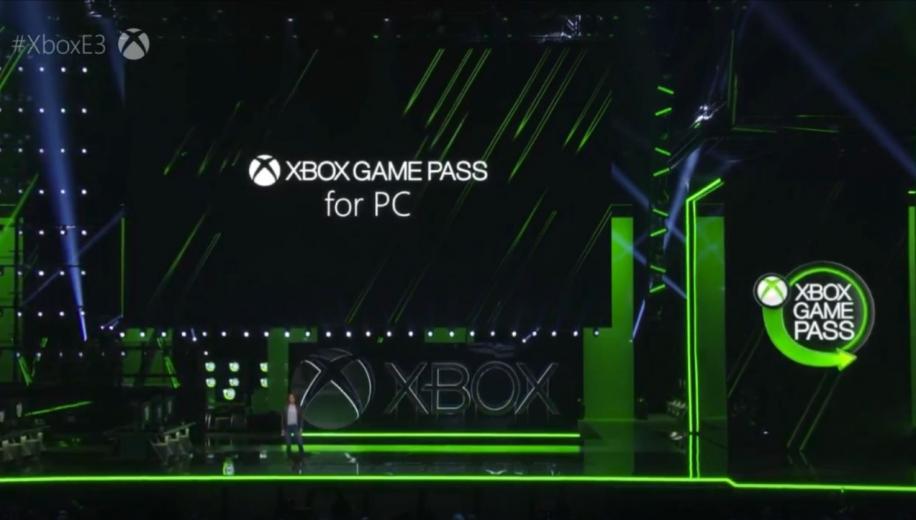 With Google’s Stadia confirmation out of the way and Sony absent from E3, Microsoft is in pole position for hardware and game announcements that will get gamers all-of-a-twitter this week.
Microsoft has announced that its newest Xbox console will arrive during the ‘Holiday’ period of 2020. Typically this refers to the period of time between the end of November and the start of January, so there’s still some leeway for the release date here.

The console, dubbed Project Scarlett, still hasn’t been given an official name but will launch with Halo Infinite in a nod to the original Xbox and Halo coupling.

The technical specs of the new console include a new chip from AMD which is said to provide four times the power of the Xbox One X, currently the most powerful console available. Combined with high bandwidth GDDR 6 RAM, it’s claimed frame rates will reach 120 frames per second. In addition, 8K capability, Variable Refresh Rate (VRR) and hardware accelerated real-time ray tracing are all promised.

Load times will be reduced by up to 40x courtesy of a new custom designed SSD drive, which is claimed to operate like virtual RAM. Also revealed was the fact that the Xbox Elite wireless controller has had a complete redesign. It now emerges as the Elite Series 2 controller, featuring new adjustable tension thumbsticks for higher precision control, plus a new trigger grip, redesigned bumpers and wrap around rubberised grip for extended playing comfort. There’s also shorter hair trigger locks to enable faster firing, swappable thumbstick and paddle options and three custom profiles covering Apex Legends, Forza Horizon 4 and Gears of War 5. Bluetooth connectivity will allow PC players to use the controller and there’s a new detachable charging dock for the rechargeable battery, which now gives up to 40 hours of play per charge. The Elite Series 2 controller is expected Nov 4th 2019.

Also revealed was the new Xbox Game Pass for PC which allows PC gamers full access to over 100 titles, including the entire Master Chief Collection which is available on the PC for the first time. The PC Pass is now available for Beta testing by downloading the new Xbox App For Windows from the online store and will cost $9.99 per month.

A special Ultimate package was announced which bundles the Xbox Games Pass, Xbox Live Gold plus the PC Pass for $14.99 per month.

Arriving in October will be the rollout of Project xCloud which will provide Google Stadia style cloud-based remote gameplay across devices including TVs, computers, phones and tablets. The entire library of 3,500 Xbox One games should be available at launch, according to Microsoft.

A second function of Project xCloud is called Console Streaming and will turn your own Xbox One into a personal xCloud server, thus you have the choice of using your own console or Microsoft’s datacentre servers to stream your games.

Xbox Games Studio has recently expanded to 13 separate studios and, along with the third-party developers, 60 new games were highlighted at the presentation. These included; Ori and the Will of the Wisps, the Diablo style Minecraft Dungeons, Star Wars Jedi: Fallen Order which is due to arrive in November, survival horror Blair Witch, the bonkers looking Battletoads and platformer Psychonauts 2.

There’s also a Lego addon for Forza Horizon 4 and an expansion pack for State of Decay 2. Microsoft will also partner with Sega to bring the hugely popular Japanese online RPG Phantasy Star Online to the Xbox.

Among the highly anticipated big guns though, September 10th sees the release of Gears of War 5 with a Terminator Dark Fate character pack for those who preorder, and Borderlands 3 is available on Sept 13th and heralds free DLC for Borderlands 2 plus availability of the Borderlands Handsome Collection on the XBox Game Pass so players can get all caught up in the universe. Lastly, although shown at last year’s E3 CD Project Red’s Cyberpunk 2077, with its open world and branching storylines, was rolled out again but this time with a surprise protagonist showing up. None other than Keanu Reaves is now part of the storyline, possibly trying his hand at cyberpunk again to make amends for the last couple of Matrix movies. This was confirmed for release on April 16th 2020.