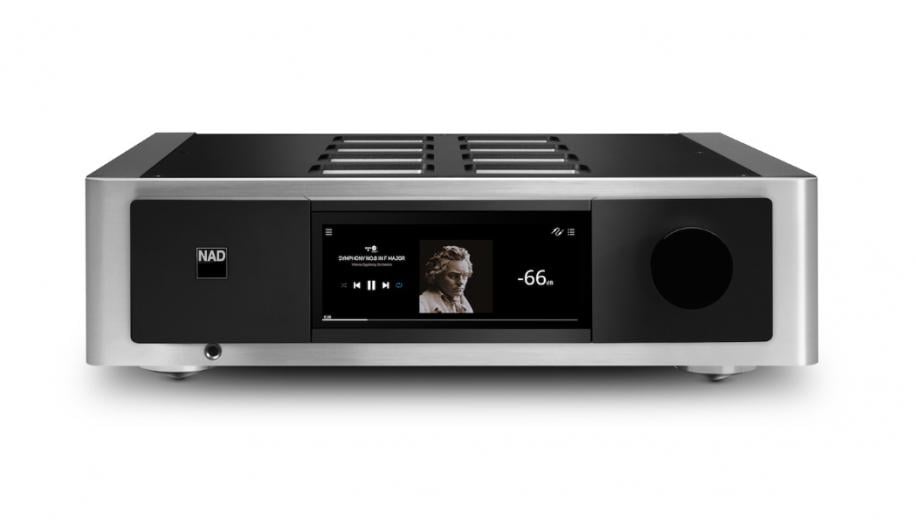 The cancellation of important networking events such as Munich High End hasn't stopped pioneering audio technology company, MQA from growing its network of international partners and expanding its reach as it announces a series of new collaborations.

According to CEO Mike Jbara, the coronavirus lockdown hasn’t prevented MQA from enhancing its range of partners, bringing business opportunities to fruition and proceeding with campaign opportunities.

He explained, “Development work continues uninterrupted, and we’ve been able to showcase MQA’s unique capabilities to deliver the best sound for live audio broadcasts, as well as within video, proving we’re ready to help existing and new partners navigate whatever the future brings. The one constant re﻿mains our quest to deliver the best quality audio, whatever the playback environment.”

The company has announced a series of new collaborations and support for existing partners who are soon to be releasing new products. These include:

Elsewhere, JVC Kenwood continues to integrate MQA into more of its automotive accessories and several Sat Nav products will be released to the Japanese market which support MQA-CD and MQA file playback.

MQA was also busy just before the lockdown with its Master Sessions event at London’s British Grove Studios which saw Mercury Prize nominees SEED Ensemble perform an exclusive live set, which was broadcast live in MQA audio to audiences at Bluesound dealerships across UK, Europe and South Africa.

UK artists who had been due to perform at the cancelled South By South West (SXSW) 2020 festival also performed sessions where MQA’s unique audio technology allowed the original sound from these live sessions to be captured within HD video as part of the showcase.

As you can see, MQA’s mission to get its award-winning technology to as many listeners as possible via partnerships with as many audio firms as possible isn’t letting a global pandemic get in its way.