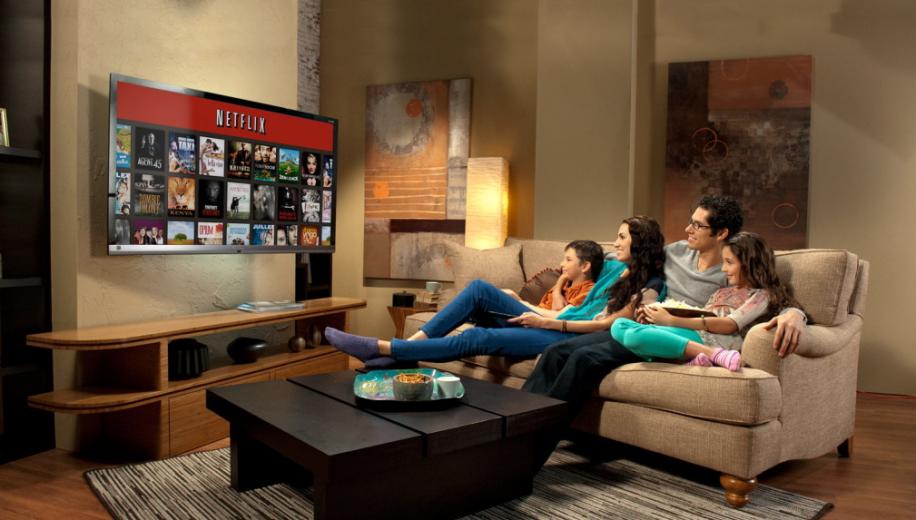 Netflix is facing a new generation of competition in the increasingly important streaming Video on Demand sector and while these new rivals bring significant challenges to the established streaming giant, it still has a major advantage in the number of consumers it already reaches.

Recent figures released by data analytics outfit, Ampere Analysis, show that at least 300 million consumers subscribe to a pay-TV operator that has a partnership deal with Netflix, giving them access to the streaming service on the TV provider's set-top box (STB) - something described as ‘onboarding’.

With over 100 of these carriage deals in place, including 15 major agreements put in place just this year, this figure of 300 million households equates to almost half of all of all global pay-TV subscribers outside of China.

The largest number of pay-TV subscribers with access to Netflix occurs in the company’s domestic North American market and also Western Europe where 86 percent and 75 percent of pay-TV households respectively received access to Netflix on their operator’s STB by the end of 2018. With the recent addition of CanalPlus in October 2018, all of France’s major pay-TV operators now carry Netflix, something the Ampere Analysis report identified as unusual given the country’s previous hostility to the streamer’s arrival. Sky was another high profile partner agreed during 2018.

Although not an indication of Netflix's subscriber numbers, which is about 158 million globally, the instant accessibility of the service removes a barrier to subscription and will therefore, no doubt, encourage any TV fans who may have been on the fence about subscribing.
Over the course of 2019, the number of households able to access Netflix through their TV operator has continued to grow and now the SVOD provider is turning its attention to significant pay-TV operators in territories such as Central and South America, Asia Pacific (APAC) and Central and Eastern Europe (CEE) where subscriber numbers are a relatively low 40 million. Partnership deals in these territories will give access to almost 400 million new pay-TV subscribers (excluding the China market), something Netflix will obviously be very keen to tap into as a means of countering the likes of Disney+ and AppleTV+.

Elinor Clark, Analyst at Ampere Analysis, commented, “The increase in the number of pay-TV partnerships with Netflix marks a distinct shift in the industry, as more and more of the streaming giant’s traditional ‘enemies’ cosy up through onboarding deals.”

Clark went on to add, “Of course, Netflix is not the only beneficiary. These partnerships can also be lucrative for pay-TV operators, providing them with an additional revenue stream when there may be downward pressure on their average revenue per user (ARPU) and, in some markets, cord-cutting.”