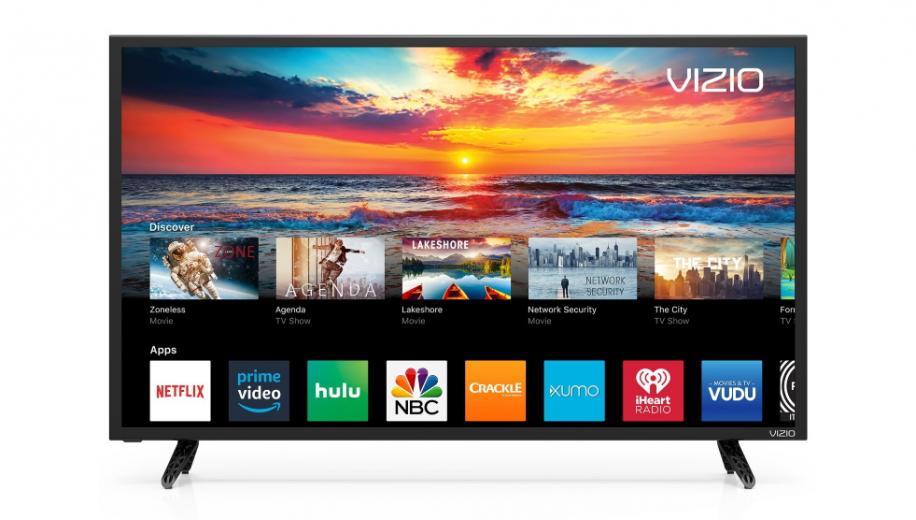 Coming a few weeks after a similar announcement regarding Roku TV players, it now seems that older Vizio TVs will also lose their Netflix support.

Owners of older Vizio TVs will start receiving notifications from Netflix that their TVs will not be supported by the streaming giant after 1st December 2019. This is the same date quoted to owners of certain Roku streaming devices that are scheduled to suffer the same fate.

However, whereas this discontinuation of support only includes first generation Roku devices from 2011 and earlier, it could be that those Vizio TV models included in the axe could cover more than one generation/range, in fact, it’s widely assumed to be any model older than 4 years.

So far, there has been no official list issued by either Netflix or Vizio and it seems that the only way to determine whether a Vizio model is included is if a pop up warning is triggered when access to the Netflix app is initiated.

The wording in the warning pop up reads as follows (or similar): “Due to technical limitations, Netflix will no longer be available on this device after December 1st, 2019. Please visit netflix.com/compatibledevices for a list of available devices.”

Netflix has not been any more forthcoming as to the reason for the cessation of support other ‘technical limitations’, which could be seen as a convenient catch all response. Netflix is far from the first content provider to have done this though, as Hulu pulled support for older Vizio smart TVs and Roku streaming devices back in August 2018.

There’s no denying the feelings of frustration that have been expressed among Vizio TV owners as 4 years is hardly old. It does, however, emphasise the rate at which technical innovations are made and standards are updated, and the risk we all run when handing over cash for the latest gadgets and tech - the clock starts ticking as soon as you switch it on for the first time.

Are you a Vizio TV owner that has had notification of the impending change? Why not tell your story in the discussion thread.