Christmas binging off the menu 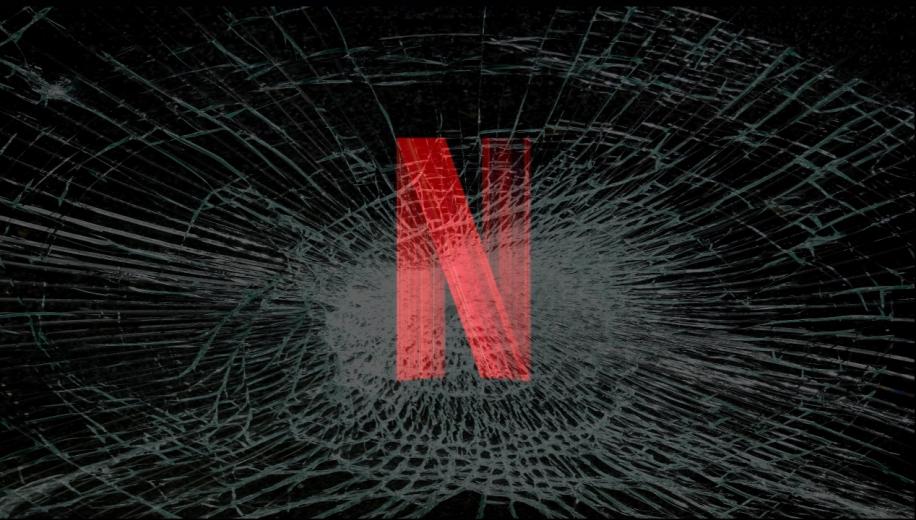 Following on from Netflix pulling the support plug on first generation Roku devices and some older Vizio TVs, owners of older Samsung smart TVs may now face a blank screen when they want to binge the latest Netflix series too.

Owners of older Samsung TVs may have started to receive messages from Netflix notifying them of a cessation of support at the start of December 2019.

The latest development has been confirmed by a post on Samsung’s US support pages which confirms that selected 2010 and 2011 Samsung Smart TVs will be affected. The models are not specified but owners will be notified separately.

----------
[Updated 11/8/19] Netflix has announced that due to technical limitations, as of December 2, 2019, the Netflix streaming service will no longer be supported on several consumer electronics devices, including some from Samsung. This change will impact select 2010 and 2011 Samsung Smart TV models that were sold in the U.S. and Canada. Affected devices will receive a notification reflecting this change.

For consumers who still own these models, there are many other devices that can be connected to a Smart TV to continue enjoying the streaming service. A list of other compatible devices can be found at netflix.com/compatibledevices.

All other Samsung Smart TV models produced after 2011 will be unaffected by this change.

Netflix has reportedly put the policy down to technical limitations on the affected devices. Further investigation by The Verge reveals that the problem is based around older the DRM standards on these devices not being upgradable.

For those affected, despite the short notification period, there’s time to get hold of a newer streaming stick or set-top box - perhaps in the Black Friday sales - which should be a relatively easy way to get back to binging.

If any AVForums readers are affected by this decision, let us know in the discussion thread if you've had any notification from Netflix yet and what your plans might be to carry on receiving the service.