The future of television is apps 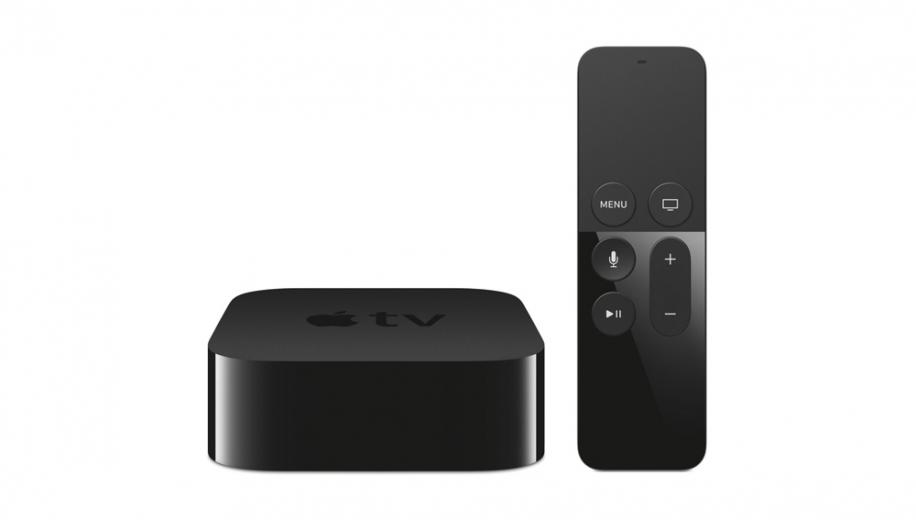 It's been along time coming but Apple have finally announced the upgraded version of their popular Apple TV set-top box.
Apple CEO Tim Cook announced on stage that the way we watch TV is changing and that the future is apps. Whilst that's certainly true, Apple's claims for the Apple TV were more than a little inflated when you consider that most of what it offers the other manufacturers have already been doing for the last couple of years. Someone should really tell Apple that touch control remotes, voice control, search and recommendation features, apps and gaming are nothing new.

Apple claim they developed the new Apple TV based upon a central strategy of more powerful hardware, a modern OS, a new user experience, developer tools and an apps store. In terms of hardware, the box itself uses a 64-bit A8 processor and supports 802.11ac WiFi, Bluetooth 4.0 and 32 or 64GB of storage. At the back is a power connector, a LAN port and an HDMI output, so no optical digital output any more. The remote uses a glass touch surface for swiping, connects to the Apple TV via Bluetooth and includes a built-in microphone for Siri voice control. It also includes a lightning connector for recharging and can last three months on a single charge. It includes a volume control for your TV and has a built-in accelerometer and gyroscope for use as a game controller.

The operating system has been upgraded to tvOS, which is based on iOS making it as easy as possible for Apple's 11 million developers to create new apps for the Apple TV. The user interface has had a facelift as well, with redesigned apps, although frankly it doesn't look much different from the existing interface and many of its new features have been available on other devices for years. Still you get moving screen savers that use exclusive high definition video shot especially for the Apple TV - so that's nice.

The Siri voice control offers search and recommendation features, allowing users to browse multiple video services and search for actors, shows, guest spots or just about anything else. The interface now incorporates Apple's App Store, which makes selling you more apps a lot easier, along with movies and TV shows through iTunes and there's Apple Music of course. There are also shopping features and, importantly for Apple, there's a big push to play games on the Apple TV, although they will largely be aimed at the kind of casual gamer who plays on their iPhone or iPad.

Ultimately the new Apple TV appears decidedly underwhelming and the lack of any Ultra HD 4K support means that it's already out-of-date before it even hits the stores in October. Perhaps Apple are saving that particular feature for their own internet TV subscription service when it finally arrives. Personally we'll just stick with our old Apple TV but if you're thinking of buying one the US pricing is $149 for the 32GB and $199 for the 64GB version, so expect something similar here in the UK.
To comment on what you've read here, click the Discussion tab and post a reply.
News Discussion (1081)