A step in the right direction for 8K streaming? 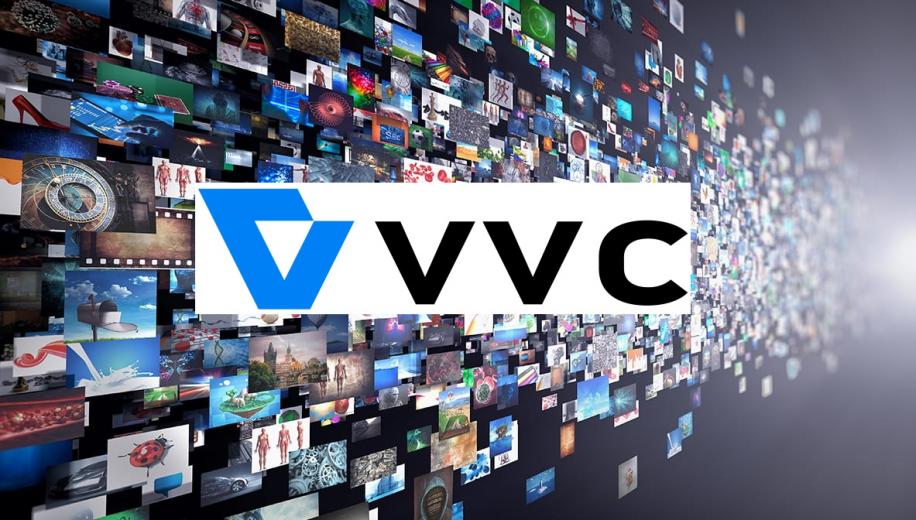 Fraunhofer HHI has officially unveiled H.266, the next evolution of international video codecs, which can reduce data requirements and provide efficient transmission and storage of video resolutions from SD all the way to 8K.

The announcement comes on the back of findings that 80 percent of global internet traffic is in the form of compressed video. Now this recent research into better video compression by Germany’s prestigious Fraunhofer Heinrich Hertz Institute and its partners, including the likes of Apple, Ericsson, Intel, Huawei, Microsoft, Qualcomm and Sony, could signal a more efficient way of dealing with all that traffic.

The new standard, which is called H.266 - or simply VVC (Versatile Video Coding) -  represents the next step in developing and improving the preceding standards. The current codec H.265 HEVC (High Efficiency Video Coding), introduced in 2013, and its predecessor H.264 AVC (Advanced Video Coding), remain present in more than 10 billion end devices and account for at least 90 percent of of the total volume of global video bits. Both were developed with substantial input from Fraunhofer HHI, which famously was involved in the creation of the MP3 compression format which revolutionised digital music.

By ultimately halving the data required for a video stream, the time taken to download the same amount of information also halves, while the video quality remains the same. Thus, H.266 will ultimately ease the load on global network infrastructures which were recently tested during the coronavirus pandemic.

As the announcement illustrates, a 90 minute 4K video which would require 10 gigabytes of data to be successfully transmitted using H.265, would only require 5GB data using the H.266 VVC codec and could therefore be transmitted in half the time.

In developing H.266, Fraunhofer concentrated particularly on how 4K and 8K TVs would benefit from the codec, which can be used for all types of moving image and can handle high dynamic range (HDR) video, omnidirectional 360° video and multiple screen sharing.

The significance of how 8K streaming might benefit from more efficient video compression is hugely important as the TV, broadcast and streaming industry move towards implementing 8K resolutions throughout the production pipeline. The general consensus is that 8K streams are likely to require upwards of 50Mbps to be transmitted to viewers TVs or devices and in the UK, Ofcom reports the average connection is between 22 and 54Mbps, meaning many customers will miss out on the 8K experience unless infrastructure is significantly upgraded across the country or data streams are reduced by the likes of this new H.266 / VVC codec.

Benjamin Bross, head of the Video Coding Systems group at Fraunhofer HHI commented, “After dedicating almost three years toward this standard, we are proud to have been instrumental in developing H.266/VVC.

“Because of the quantum leap in coding efficiency offered by H.266/VVC, the use of video will increase fu﻿rther worldwide. Moreover, the increased versatility of H.266/VVC makes its use more attractive for a broader range of applications related to the transmission and storage of video.”

The H.266 codec will need an ecosystem of compatible chips to natively process video and it could take a few years before it reaches a point where it can be regarded as the new de facto standard, Indeed, the AVC / HEVC / VVC family of codecs are by no means ubiquitous and face competition from the likes of Google’s VP9 codec. More latterly, the open source, royalty free AV1 compression format, which has been developed by the Open Media Alliance and is supported by Amazon, Facebook, Google, Samsung, Netflix, Tencent and Adobe, has gained popularity. So there’s still a fair amount of jockeying for position as far as a one-size-fits-all approach to video compression is concerned.

A uniform and transparent licensing model based on the FRAND principle (i.e., fair, reasonable, and non-discriminatory) is planned for the use of standard essential patents related to H.266/VVC and Fraunhofer HHI will publish the first software (for both encoder and decoder) to support H.266/VVC in the autumn.

We’d love to hear what you think of this announcement, so why not let us know what you think about the future role of H.266 in the discussion thread.