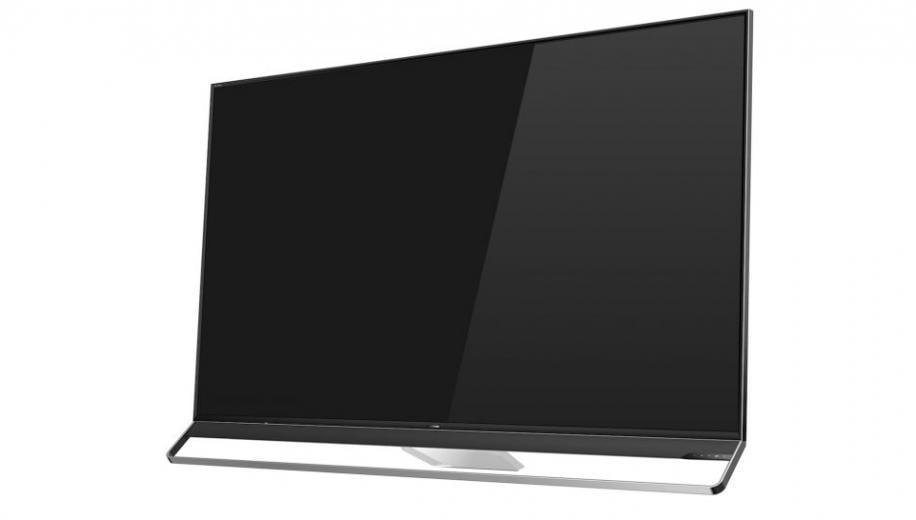 The Hisense H10E Series 4K ULED Smart TV has 1,056 backlight zones for dimming, along with top-line features including ULED technology, Dolby Vision HDR, HDR10 and Android Smart TV platform with Google Assistant. Hisense has claimed that the H10 will have a peak brightness of 2,000 nits which, along with the number of dimming zones, promises very good HDR performance.

The Hisense H9E Plus Series 4K ULED Smart TV features a bezel-less design with sleek lines, and a 360-degree experience that makes it one of the most beautiful TVs of 2018, claims the company. The H9E Plus will feature ULED, ultra-wide colour gamut with up to 90% Rec.2020 coverage and Dolby Vision HDR and HDR-10 technology as well as built-in, Harman/Kardon audio.

In 2018, Hisense will offer two options for consumers in terms of Smart TV – Android TV and the Hisense Smart TV platform. The Hisense Smart TV platform continues to evolve by making it easier than ever to access content through universal search, 4K Now, and one-touch-button access to the most popular apps. Users will also be able to customise the interface with just the click of a few buttons or the sound of their voice with Amazon Alexa integration. Announced just before CES, Alexa capabilities will be available on select models of Hisense 4K Smart TVs for the very first time. This new integration will allow users to control pretty much everything: basic TV functions, accessing built-in apps, connecting to music services and even ordering groceries. Alexa will also enable users to connect to other smart home products to control Alexa integrated devices like lights, air conditioners, allowing users to operate other IoT devices that work with Alexa, and more. Android TV users will be able to use Google Voice Assistant.

The Hisense 4K Ultra HD Smart Laser TV, according to Hisense, is a product that represents the future of premium large-screen home entertainment and was introduced toward the end of 2017. Apparently sales have been strong so the 2018 Laser TVs will continue on that momentum and will also now offer full voice integration