Panasonic made waves at CES, can they make a splash in Frankfurt? 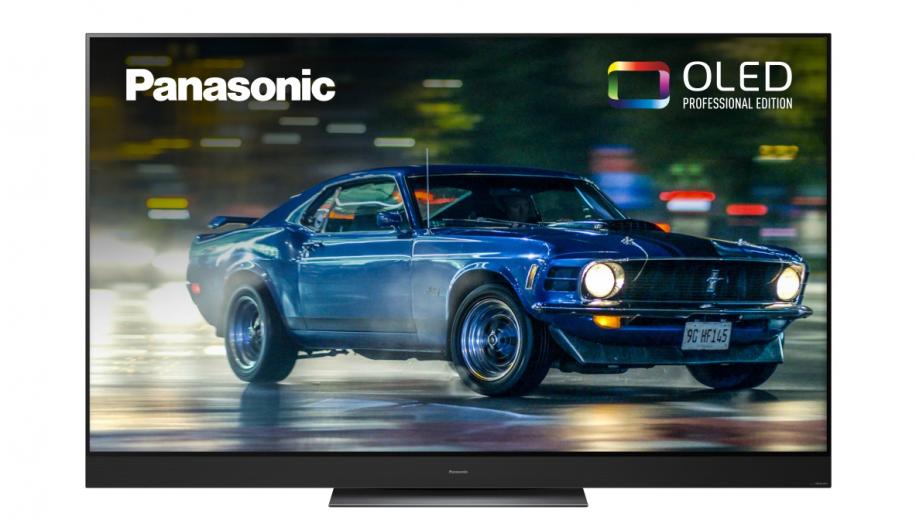 After catching everybody’s eye in Las Vegas with the GZ2000 OLED TV, Panasonic moves to Frankfurt for the announcement of their full 2019 range. AVForums is there to make sure you don’t miss anything.
After a short pause for breath following CES, Panasonic has now followed LG, Sony, Philips and Samsung with details of their full 2019 range and the good news is that bi-partisan support for Dolby Vision and HDR10+ dynamic metadata has made its way to all the announced OLED TVs and many of the LCDs. New 4K LCD TVs for 2019 include the flagship GX800 in a range of sizes including 58-inches and the GX700 series. The GX800 and GX700 join their OLED siblings with full Dolby Vision and HDR10+ compatibility while the also powered by the HCX processor.


All four of the OLED series come in two consumer friendly screen sizes, 55 and 65 inches, and the GZ2000 tops the range with a customised Professional Edition 4K OLED panel. All feature the HCX PRO Intelligent processor which enables full compatibility with HDR10, HDR10+, Dolby Vision, HLG and HLG Photo HDR formats, so, whatever the source, the viewer is guaranteed the most dynamic images possible on a TV screen.

All the OLED models feature Dolby Atmos support and the GZ2000 demonstrated its unique, Technics tuned, upward firing speakers at CES. The GZ1500 has its own compact forward firing Blade Speaker built directly into the base of the TV which helps deliver its powerful soundstage.

In order to maintain the original vision of the content creator, Panasonic has reached out to Hollywood colourist, Stefan Sonnenfeld for his input in enabling the OLED and flagship GX920 panels to recreate the narrative emotion via the correct colour grading of a scene. Like many other leading colourists, Stefan uses Panasonic OLED screens as large-format client reference monitors in his daily workflow.

On the Smart TV front, Panasonic’s new My Home Screen 4.0 allows the viewer to further tailor the TV user interface to their own preference. The layout of the home screen can be customized using shortcuts so that access to live TV, connected devices and apps such as Netflix, Amazon and YouTube is even easier. Users can even add frequently watched TV stations to the home screen.

What do you think of the lineup? Has the promise of supporting both Dolby Vision and HDR10+ persuaded you that a Panasonic is worth looking at for your next purchase?