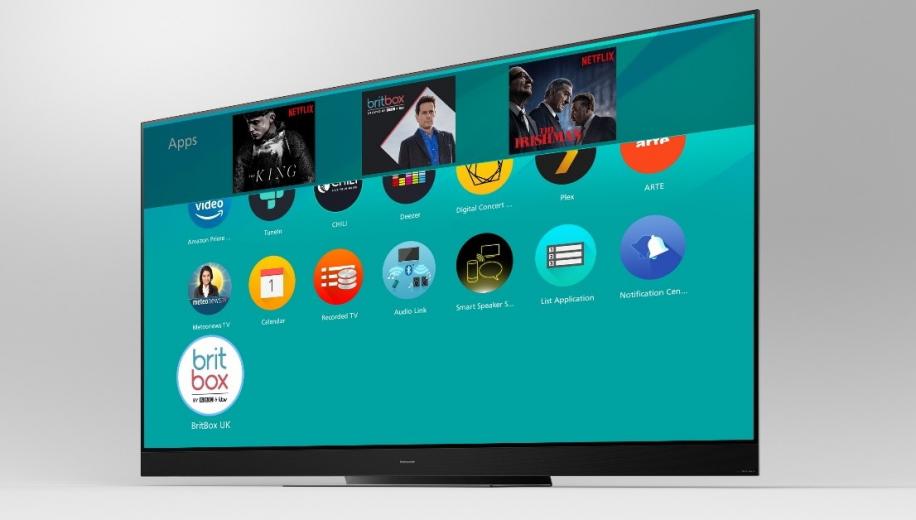 Panasonic will be one of the first TV manufacturers to feature BritBox, the new streaming app headed up by ITV and the BBC.

Panasonic has revealed that its premium range of televisions will feature the BritBox app. The full list of compatible models is detailed below:
BritBox is a subscription based streaming service that will provide a host of award-winning British dramas, comedies, film and documentaries from the contributing partners of BBC, ITV, Channel 4 and Channel 5, and Panasonic is one of the first major TV manufacturers to announce that it will host the app as part of its Smart TV system.

The BritBox application will feature in the list of apps on the home screen of the app portal on Panasonic’s premium televisions, as well as in the top row banner for easy and convenient access.

BritBox was launched in November and marks a collaboration between ITV and the BBC to counter the US-centric streaming services on offer from the likes of Netflix and Amazon Prime. Combining popular franchises from both companies enables subscribers to access shows such as Broadchurch, The Royle Family and Victoria, all in one place and for a monthly fee of £5.99 which provides ad-free content in HD and does not limit the number of simultaneous devices which can be used. Subscription is on a month by month basis, so viewers can join and leave as they wish.

ITV has a majority 90 percent stake in the service and, apart from the BBC, other partners providing content include Channel 5, Comedy Central and Channel 4, whose All4 and Film 4 content will launch on the service in 2020.

If you are the owner of a compatible Panasonic TV, why not let fellow AVForums readers know if the service is now available on your model and what you make of BritBox.