Philips drops OLED TV launch Down Under after Hisense failure 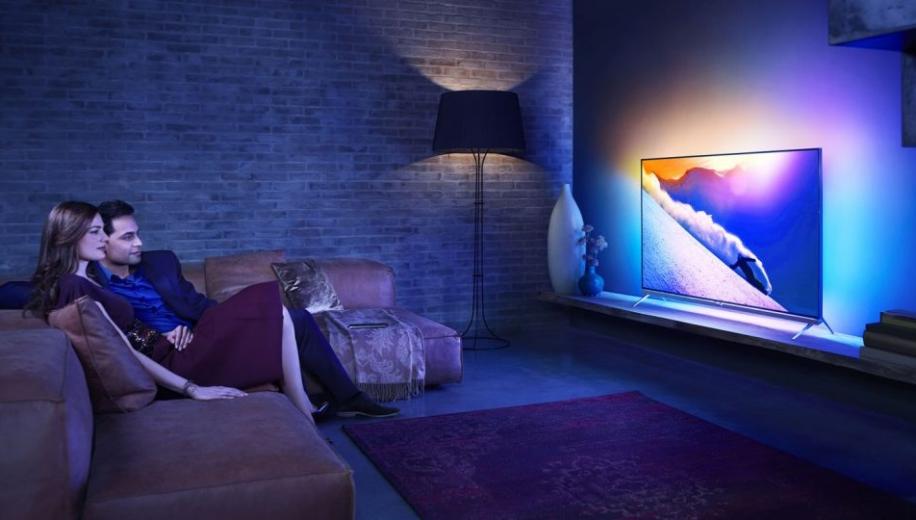 In what is sure to be seen as a disappointment by all concerned, Philips have pulled the plug on its OLED TV launch in Australia.
Reacting to the dismal sales of Chinese TV manufacturer Hisense’s Series X OLED TV, which was released in Australia back in Nov 2018, Philips appear to have developed a case of cold feet and pulled the launch of its own OLED range in the territory.

The about-turn was reported by Australia’s ChannelNews.com website, though no official statement from Philips was quoted.

Reports indicate that in a desperate bid to clear stock, the 55PX is now being offered at $1,495 and given that the OLED panel, which is produced by LG for Hisense, costs $1,399 alone it becomes clear that the losses are mounting up for the Chinese company. ChannelNews understands that once retail, marketing and shipping costs are factored in the deficit could run into tens of thousands of dollars for the shipment.

Hisense entered the Australian market with the intention of positioning itself as a provider of a premium OLED product but feedback from retailers has been underwhelming with consumers drawn towards established OLED brands names such as LG. In addition, Gizmondo reviewers rated the Hisense TVs below other offerings from LG, Samsung and Sony, with some commenting on the noticeable glare from the Hisense screen.

Perhaps wary of jittery market conditions, Philips has now reassessed its own position pertaining to OLED TVs in Australia. The models that were to be included in the launch have not been identified but one would assume they are largely the same as those 2019 OLED models due for release in Europe very soon, namely the 854 and 804 series.

Perhaps the Dutch multinational will revisit an Australian OLED launch once it has successfully rolled out its latest models in Europe.