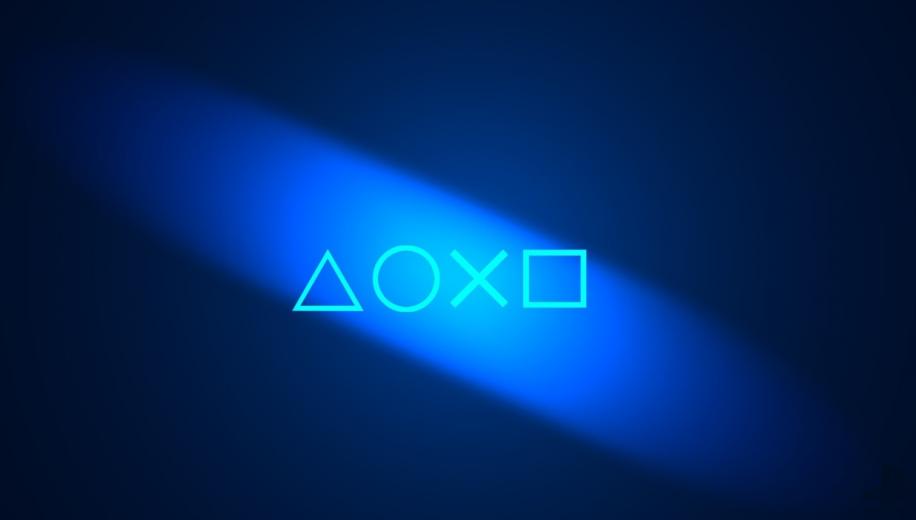 In a recent interview with Wired, Mark Cerny, who is heavily involved in the development of Sony’s next-generation console, and was also the lead system architect on the PS4, gave away a few impressive nuggets about what to expect.
Although playing his cards close to his chest and not actually calling the console the Playstation 5 by name, he made the point that the last four years of development are leading to something which will be far more than just another iteration of existing technology.

According to Mark, the whole system will be powered by an AMD CPU based on the company’s third generation Ryzen chip, which will contain 8 cores of their new 7nm Zen 2 microarchitecture. The graphics engine will be a bespoke version of Radeon’s Navi line which will support ray tracing. This is fast becoming the buzz word in video gaming with Nvidia having recently released their RTX line up of graphics cards. Ray tracing predicts the way light moves around an environment and the new GPU will be powerful enough to create real-time graphics that match the expensive cut-scenes in games that up until this point have had to be pre-rendered.

It’s not only light effects that can be enhanced by ray tracing, Cerney explained that audio sources can also be treated as rays in order to calculate their path through an environment.

Indeed, sound will be undergoing something of an overhaul too as it was felt that the move from the PS3 to the PS4 did not improve the audio system to any great degree. To that end, the new AMD CPU will feature a chip enabling 3D audio that can immerse the user in sound from all directions solely using the TV speakers or headphones.

One thing that was lost in the jump from PS3 to PS4 was backwards compatibility for the games libraries that players had built up and here Cerny reveals that there is enough of the PS4 architecture remaining in the new design to enable backwards compatibility with PS4 games. Indeed, he went on to add that some games will be released for both the current and new consoles during the crossover period. Finally, he confirmed the presence of a disc drive which is in direct contrast to rumours of Microsoft’s latest Xbox One S All-Digital Edition version being entirely reliant on digital downloads.

One thing Mark told Wired that he was keen to address was the effect that the latest games, such as Red Dead Redemption, were having on loading times due to their enormous size. The development team have tackled this with the addition of an internal SSD drive created especially for the next-gen console.

The effect that this had on loading times was demonstrated to Wired using last year’s Spider-Man game whereby a 15 second loading time was reduced to under a second. Furthermore, the rate at which the environment was pulled off the drive and the camera moved around was dramatically improved as the wallcrawler swung through the cityscapes.

The customised SSD is claimed to have a raw bandwidth higher than any so far available for PCs but Cerny is also looking at the I/O processes and accompanying software stack that all need to combine to create the improved speeds.

Other details Cerny shared in his hardware-based discussion included the fact that the console will support 8K resolution, though of course, an 8K TV will also be required and those are only just hitting the market.

Finally, the topic of Virtual Reality was touched on and here Mark said that the 4 million PSVR units sold so far would not be ignored.

"I won't go into the details of our VR strategy ... beyond saying that VR is very important to us and that the current PSVR headset is compatible with the new console," he confirmed.

So, it looks like the hardware side of the new console is coming together nicely. However, the software, services, games, price and launch date were never mentioned, which rather sends the message that the wait will continue for a while.

Sony won't be presenting a keynote speech at this June’s E3 (a first!) indicating there’s not much to announce… yet. This will give the other players space to make their own waves and Google have started doing just that with their cloud-based Stadia service and Microsoft are expected to announce progress on its own next-gen console at E3.

Cerny did mention, “we are cloud-gaming pioneers, and our vision should become clear as we head toward launch,” so there are clearly plans in that direction.

The games industry is fast paced and everchanging but the Playstation development team have certainly shown that their new baby is up for the fight.