Next generation Quantum Dot based TVs from Samsung due soon? 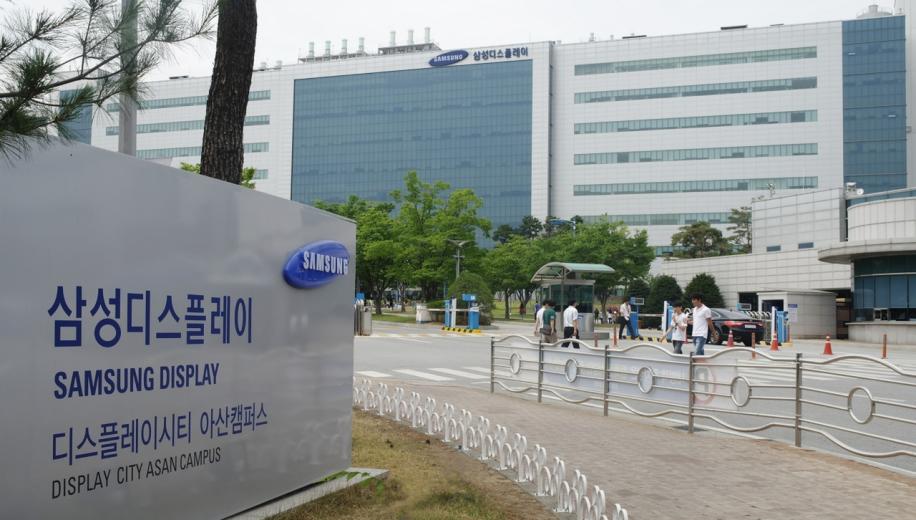 Samsung Display has announced that it will end all production of Liquid Crystal Displays (LCD) panels in its South Korean and China based production facilities by the end of 2020, effectively stepping away from the technology completely.

The move will see Samsung Display further its commitment to next-generation Quantum Dot displays and other panel technologies in an effort to maintain a competitive technological edge in the TV market.

Faced with increasing competition from Chinese LCD panel manufacturers, falling prices and the current challenging trading conditions, Samsung Display appears to have accelerated the mothballing process it initiated at the end of last year. The company has dismissed claims the announcement has been precipitated by the coronavirus pandemic and insists the termination of LCD panel production was always part of the plan.

A company official was quoted as saying,  "Samsung Display plans to suspend the operation of the firm's LCD plants both in South Korea and China until the end of this year. Employees have been notified and briefed on the details and specifics relating to the closure of the LCD facilities."

Samsung Display is 85 percent owned by Samsung Electronics and Lee Jae-yong the Vice chairman of the South Korean electronics giant recently inspected the QD prototypes being produced at Samsung Display’s Asan plant, which was the focus of $10.8 billion worth of  investment to drive the new technology forward. His visit and the announcement by SDC that they are pulling out of LCD production entirely could indicate that the new QD based displays might be ready for mass production.

Samsung Display plans to fulfil its outstanding orders for its TV, computer monitor and mobile device clients as it transitions away from LCD production. As the company supplies the LCD panels that form the basis of Samsung Electronics’ hugely popular QLED brand of TVs, the world’s most successful TV manufacturer will have to source its panels elsewhere once the current commitments have been met. It’s expected that the Chinese manufacturers such as the TCL owned China Star Optoelectronics Technology (CSoT) and BOE, which became the world's largest suppliers of LCD panels last year, will step in to fill the gap.

It’s understood that workers at SDC’s remaining LCD plant at Asan will be re-assigned to cater for the development and production of the new QD based displays, while the Suzhou based fabs in China will most likely be sold to Chinese manufacturers.

Samsung Display will now concentrate on development of its Quantum Dot based displays which feature a range of different approaches as it seeks to close the technological gap on LG's OLED TVs. This includes novel approaches such as Quantum Dot + blue OLED (QD-OLED) and the newly revealed Quantum Nano Emitting Diode (QNED) display technologies.

Fellow South Korean TV panel company LG Display announced the end of its domestic LCD production by the end of 2020 marking an end to LCD manufacture in South Korea.

Now that Samsung Display has joined LG Display in stepping away from LCD display production, does this mark a new landscape in TV panel technology which consumers will soon start to take advantage of? Why not let us know what you think of this news in the discussion thread?