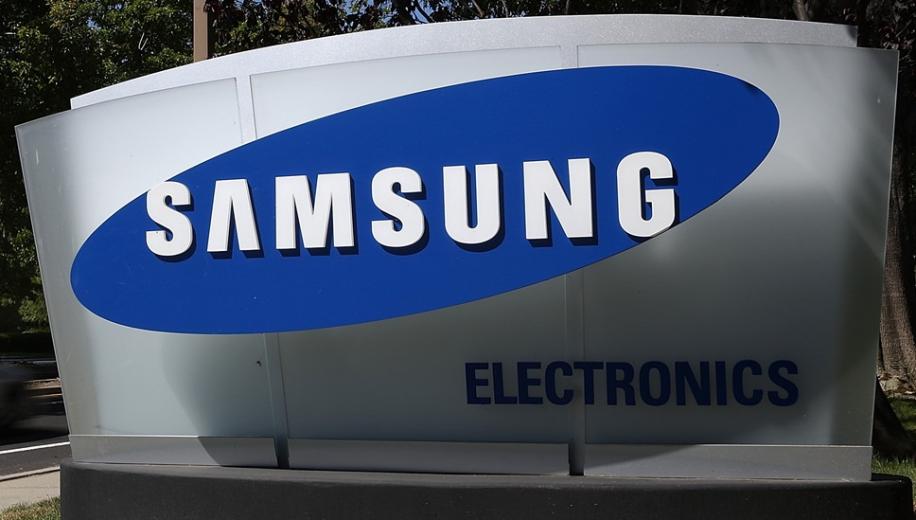 Filed in the US District Court for the Eastern District of Texas, the lawsuit states the basis for the complaint is infringement of Nanoco’s unique synthesis and resin capabilities for quantum dots and that it requires "damages and other equitable relief" for settlement.

The submitted paperwork alleges that each of the defendants has “wilfully infringed the company's patents,” and goes on to state that the lawsuit seeks a permanent injunction against other acts of infringement and significant monetary damages.

UK based Nanoco was spun out of Manchester University in 2001 and focussed its work on the development of quantum dots and other nanoparticles that were entirely free of cadmium and other regulated heavy metals.

Chair of the company, Christopher Richards, explained,”Historically the group worked collaboratively with Samsung on developing enhanced quantum dots based on our unique and patented CFQD Quantum Dot technology and associated IP. We were therefore naturally disappointed when Samsung ended the collaboration and launched its QD based televisions without entering into either a licensing or supply agreement with Nanoco."

Given that Samsung’s immediate roadmap for its TV technology depends heavily on quantum dots (at least until microLED becomes affordable for consumers) any cease and desist order could be very damaging. Depending upon the validity of the case, Samsung’s lawyers will no doubt be looking at the paying the requested damages as the far more preferable outcome and Richards noted that Nanoco remains open to a "mutually acceptable commercial solution.”

Lawsuits between technology firms over patents and IP happen all the time, so is there any reason to think this one is any different? What do readers think about this news? Drop us a comment in the discussion thread.