Will 30 years of projected images makes way for a new era of cinema screens? 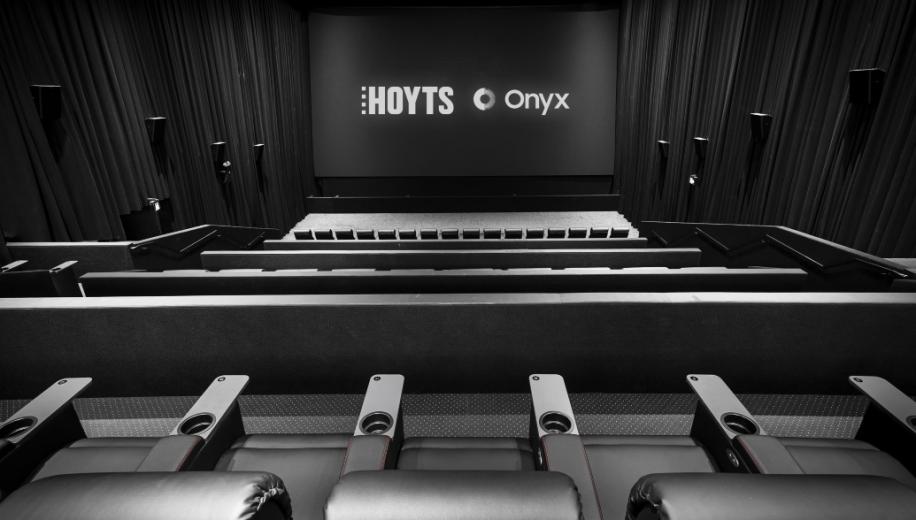 In an effort to promote the cinematic movie going experience, Samsung has opened its first Onyx based cinema screen system in Australia.

As it continues to expand its market of the cinema LED display dubbed Onyx, Samsung has unveiled its first installation in Australia at the HOYTS Entertainment Quarter in Moore Park Sydney. This debutant Onyx screen is 14m and will be followed by a second, smaller screen at 10m, which is destined for Melbourne in March.

This gives Australian cinema fans their first opportunity to experience a different kind of movie theatre experience since Onyx breaks away from nearly 130 years of traditional projected light which is reflected off the screen, to light which is directly emitted from the screen itself.

Since the Onyx display is essentially a huge, 14m, 4K HDR capable display, Samsung says it will  deliver true blacks and will support HDR compatible content, providing improved colour accuracy at peak brightness. The company claims the enhanced brightness is 10 times that available when using standard projector technologies and will reach a peak of 146fL (fL is Foot-lambert, a unit of luminance sometimes used in the US and which equates to approx. 3.4 candela per square metre).

Damian Keogh, CEO and President of the HOYTS Group, said, “We are always looking for new ways to stay ahead of the game and provide our guests with something unexpected.” He added, “That is why we are leading the way and incorporating Australia’s first Onyx Cinema LED screens into our cinemas. These screens are a total game-changer, providing a movie and entertainment experience unlike anything our guests have seen before.”

There is also a 3D version of Onyx which uses a specialised composition to add high brightness and ‘industry leading 3D depth’.

Samsung’s Onyx screens can be found globally through partnerships with Pacific Theaters in Los Angeles, USA, Capital Cinema in Beijing, China and Arena Cinemas’ Sihlcity theater in Zürich, Switzerland but unfortunately the technology has yet to reach the UK.

Are there any Australian AVForums members who live in the Sydney area? If you get a chance to visit Samsung’s Onyx cinema LED display, why not pop back and let everyone know what the experience was like.