No iPlayer this Xmas - back to Monopoly! 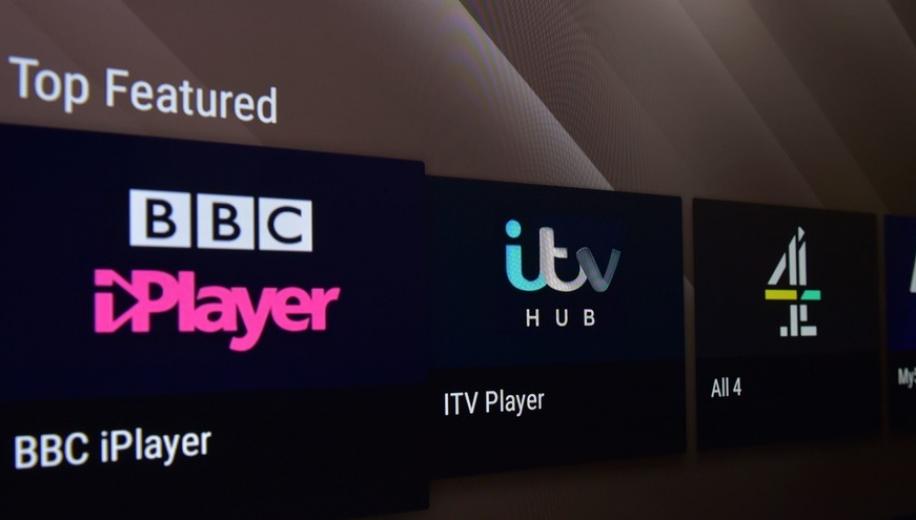 Support for the BBC’s iPlayer on certain Samsung devices including Blu-ray and DVD players and set-top boxes ended on 9th Dec 2019 as was expected. What wasn’t expected were the many Samsung TV owners who also now find themselves without access too.

Owners of several Samsung TV models from between 2012-2015 faced notification that they might need an update for continued access to the iPlayer app from the 9th Dec and that it would either occur automatically if they had ‘Auto update turned on, or they would have to initiate the update themselves via the TV’s menu system.

Either way, things should have been fairly straightforward. However, a number of reports on Twitter have indicated that, even following the instructions on the Samsung Support page, there are still problems for some owners and access to iPlayer remains AWOL.

Samsung has issued a list of 11 TVs that are currently not responding to the update and for which there will be a fix coming. Unfortunately, this will not be until January which will be sure to disappoint many Samsung TV viewers over the Christmas viewing period.

The cessation of support for iPlayer on these Samsung products is a result of the expiration of security certificates that verify that the software on the TVs has permission to access iPlayer's library of shows. The BBC limits the content on the iPlayer only to certified equipment in order to “ensure that viewers get an acceptable level of performance.”

Clearly, an expiration date is entirely predictable and the BBC said that Samsung “was supposed to have provided a firmware update to its TVs before this happened.”

Those viewers who are determined to have access to the iPlayer app can purchase a third party dongle or set-top box, such as those provided by Amazon and Roku, and gain access via these, though of course, this is an additional Christmas expense that most could do without.

We’re aware that a number of AVForums readers who own Samsung TVs have been affected by this. Did you resort to a third party solution or have you altered your Christmas viewing schedule? Perhaps recounting your experiences in the discussion thread might help others caught up in this.