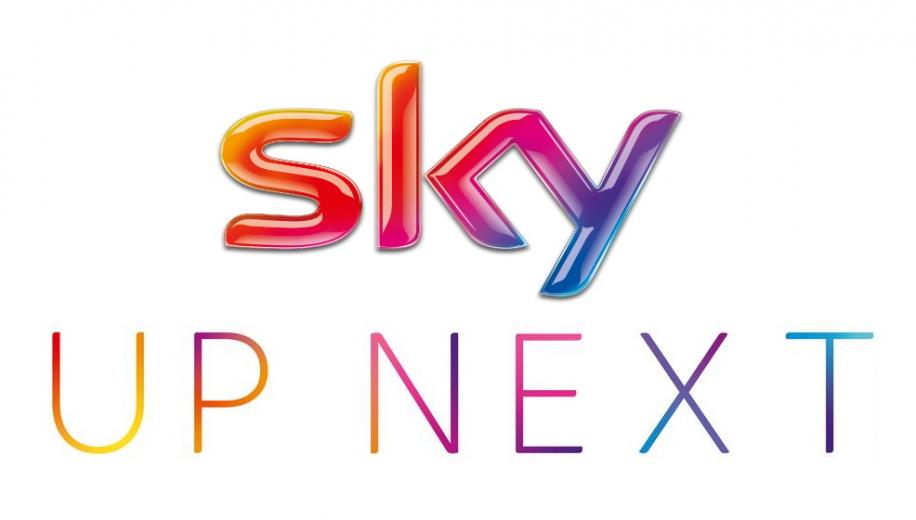 Sky has revealed its largest ever commitment to new content and commissions, bolstered by even greater investment in its production facilities.

This year will see Sky respond to the ever expanding lineup of streaming services competing for viewers with a comprehensive line up of new content and commissions. The news was announced at Sky’s Up Next showcase event at the Tate Modern and was supported by cast members from its upcoming shows including David Schwimmer, Nick Mohammed, Maisie Williams, Billie Piper, Dynamo, Rob Brydon and Steve Coogan.

Sky, Europe’s leading media and entertainment company, will treat its 24 million customers to 10 brand new Sky original drama, comedy and entertainment commissions among the 80 original series which are planned to hit Sky screens during 2020. This represents a 25 percent increase from 2019.

The broadcaster reinforced its commitment to bringing customers the best in original, home-grown content alongside the best of US TV and promised a 40% boost in the volume of programming from the States. This is alongside aggregated content from its partnerships with Netflix, BBC, Channel 4 and Channel 5, offering customers greater TV variety in one service.

Sky’s Managing Director of Content, Zai Bennett, said, “In a world where there are more hours of content than ever, we want to make sure that we’re offering our customers the most high-end, engaging TV that quite simply blows them away. We’re creating and investing in our own world-class original content that sits perfectly alongside the best from the US. This year we’ll be making more of our customers’ favourite shows than ever before.”

Sky used the event to confirm its commitment to double its investment in original content by 2024 through Sky Studios, as well as the proposed development of Sky Studios Elstree, a new state-of-the-art TV and film studio in North London. These production facilities will operate under Sky’s promise to reach net zero carbon by 2030.

Among the raft of new original programming announced today are:

This new programming will join original series such as The Third Day - an innovative series which includes a live audience participation segment - I Hate Suzie starring Billie Piper and The Trip to Greece with Coogan and Brydon, that are already completed and in the pipeline to air during 2020.

Also due for airing in 2020 are key acquired shows including The Plot Against America, The Undoing starring Hugh Grant and Nicole Kidman, Penny Dreadful: City of Angels with starring Natalie Dormer, and the award-winning Succession.

What do Sky customers make of this lineup of programmes? Does it have something for everyone and still represent good value for money for the service in the face of the expanding competition?