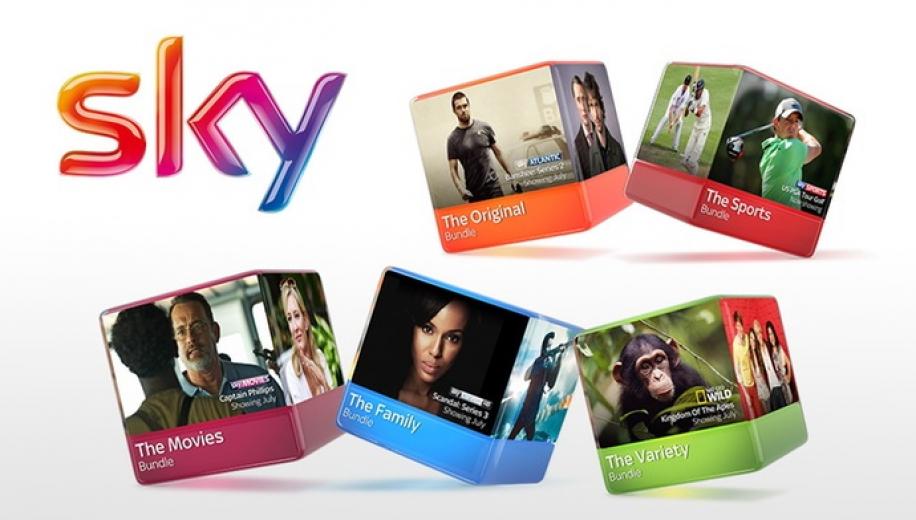 Sky’s annual price increases for service provision tend to be revealed around this time of year and true to form the company has announced rises for some of its broadband and TV packages.

Sky, one of Britain’s most popular suppliers of internet and TV services will start informing its customers from February 20th of the intended price hikes, which will be due to take effect from 1st  April 2020. This makes it exactly one year since the previous charging jump.

Expected to affect millions of households with an average of £36 of extra costs a year now added, the price increases are as follows:

Last year’s increases also saw Sky TV Entertainment increase by £2 per month and it’s a package that is most likely to be included in a family’s viewing plans given that it includes many free to air channels as well as Sky’s premium run down of Atlantic, One, Witness, Comedy, Arts and Crime channels. Similarly with many households benefiting from Multi-screen options with TVs in kitchens and bedrooms, it does seem that Sky has targeted its most popular TV packages.

Obviously, if you have a combination of broadband and TV and if you have Entertainment, HD TV and Multiscreen, the cumulative effect will be greater. There are no announced telephone increase though unlike last year and Sky Cinema and Sky Kids remain unaffected.

A Sky spokesperson said, “We know price increases are never welcome, so we try to keep prices down while continuing to bring customers the best entertainment all in one place, leading customer service and even more flexibility to choose the package that best suits them.”

The price rises come a week after Sky announced its new roster of programmes for 2020 and its continued commitment to invest in Sky Studios Elstree. As with all things, the funds to cover the costs of these new programmes and projects has to come from somewhere and if you were wondering where that might be -  now you have your answer.

After last year gave us the award winning Chernobyl, do Sky viewers still think the service represents value for money in the face of new streaming services, which are considerably cheaper, and the recent BBC licence fee increase which is also due to start on April 1st?