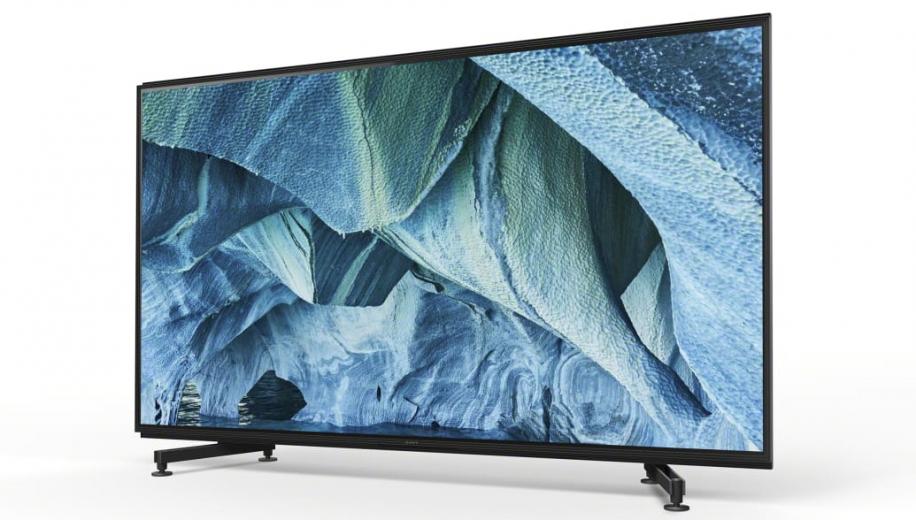 Sony Europe has joined forces with Rakuten TV to release IMAX Enhanced film content on the Japanese tech firm’s BRAVIA TVs in Europe.
The joint project between Rakuten - the European based Video on Demand service available in 42 coutries - and Sony will soon see owners of selected BRAVIA TVs benefitting from 4K HDR and DTS audio content that has been digitally remastered under the IMAX Enhanced programme.

The initiative was developed by IMAX and DTS and is a certification and licensing programme. In order to qualify and carry the IMAX Enhanced logo, the Sony TVs have had to meet a set of prescribed performance requirements, set by IMAX, DTS engineers and Hollywood's leading technical specialists. Once certified, the viewer is assured of high-quality and sharp 4K HDR images and cinema-like immersive sound in the home.

The Sony TV models that now sport this accreditation include the MASTER Series ZG9 8K HDR Full Array LED and AG9 4K HDR OLED sets, as well as the XG95 Series 4K HDR Full Array LED TVs. The certification provides evidence that the TVs have been carefully designed and manufactured to provide an image quality that approaches that of a professional-grade monitor.

Under the IMAX Enhanced programme, the content itself undergoes a proprietary post-production process developed by IMAX to digitally re-master content to produce more vibrant colours, greater contrast and sharper clarity. Added to the IMAX signature sound mix delivered to by DTS, the viewer is treated to a fully immersive and cinematic experience at home.

Francisco Navarro-Sertich, Senior Vice President of Strategy at IMAX Corporation, commented, “We are excited to bring IMAX Enhanced content to Europe for the first time through our collaboration with Sony and Rakuten TV.”

He went on, “Today’s announcement continues our efforts to usher in a new level of quality in home entertainment by pairing IMAX digitally re-mastered 4K HDR content with IMAX Enhanced Sony BRAVIA TVs so that consumers can experience their favourite content with breathtaking images and immersive sound as the filmmakers intended for the home.”

As a studio collaborator in the IMAX Enhanced program, Sony Pictures Home Entertainment will see some of its most successful worldwide box office hits such as Venom, Spider-Man Homecoming, Jumanji: Welcome to the Jungle and Spider-Man: Far From Home (which includes 45 minutes of IMAX’s exclusive expanded aspect ratio) delivered as IMAX Enhanced content to select BRAVIA TVs via the Rakuten platform.

Sidharth Jayant, Global Product Director of Rakuten TV, said, “Rakuten TV is your cinema at home. For this, our commitment is to pioneer the audio-visual technological revolution by adopting latest standards and offering great movies in the highest quality possible by device to millions of customers across Europe.”

IMAX Enhanced content on Sony BRAVIA TVs will be available to own in Europe via Rakuten TV streaming service from early September, in UK, Spain, Germany, France and Italy at launch, and more countries in the future.