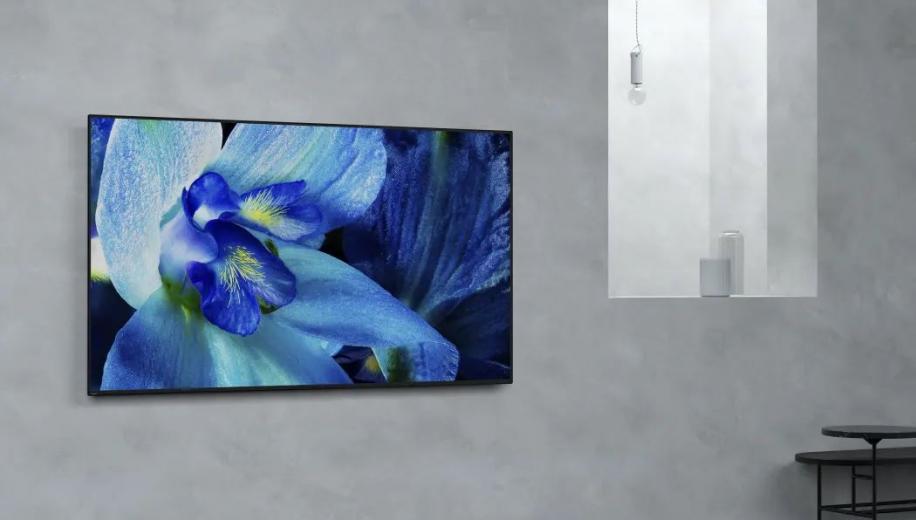 Earlier this year, Sony announced their plans to bring AirPlay 2 and Homekit functionality, along with Dolby Atmos support, to their recent mid-range and high-end TVs. Now a major Android Pie (9) update has arrived that also includes these promised features.

Sony is probably one of the most high profile TV manufacturers that uses Google Android OS on its TVs and so far the Android Pie TV update has only reached a handful of products including the Shield TV and JBL Bar Link, so this update to Android 9 will be keenly anticipated by Sony television owners.

A statement on Sony’s support page explained, "A major software update (Android 9 Pie) is scheduled to begin December 2019 for your Android TV." It went on, "The software update is being rolled out in stages and may not yet be available for your TV. If you enabled the Automatically check for update feature, a notification will appear on your TV when the update is available."

2018 models that will also get the update are reported to be the Z9F (ZF9 in the UK) and A9F (AF9 in the UK). Sony has indicated that no other models will be included in the roll out.

Seemingly initially available in the US, Canada and Latin America, there’s no word on how long it will take the roll out to reach other territories, hence Sony’s advice to enable the ‘Automatically check for update’ option so owners will be notified when it is available.

Aside from some menu and interface changes, the biggest changes the firmware update brings is the addition of Apple’s AirPlay 2 and Homekit, along with Dolby Atmos compatibility.

AirPlay 2 allows users to stream movies, music, games, photos and podcasts directly from their iPhone, iPad or Mac computer. It also creates a network with other AirPlay compatible devices so media can be accessed from any of them. Meanwhile, Homekit enables users to easily control their TV using Siri voice commands or the Home app on ‌iPhone‌, ‌iPad‌, and Mac.

The addition of Dolby Atmos support will be welcomed by film and TV fans as more and more content (both streamed and on disc) now supports this audio format. Supported models will now be able to playback Dolby Atmos via the TV’s speakers and on those models that feature ‘Sound Mode’, the TV will automatically switch to Dolby Atmos when it detects the Atmos signal.

Sony joins an expanding list of major TV manufacturers who have implemented support for Apple’s AirPlay and Homekit protocols. Other TV companies include Samsung, LG and Vizio who have added the functionality via firmware updates during 2019.

Do you have one of the listed Sony TV models? If you’ve already received the update why not let everyone know in the discussion thread?