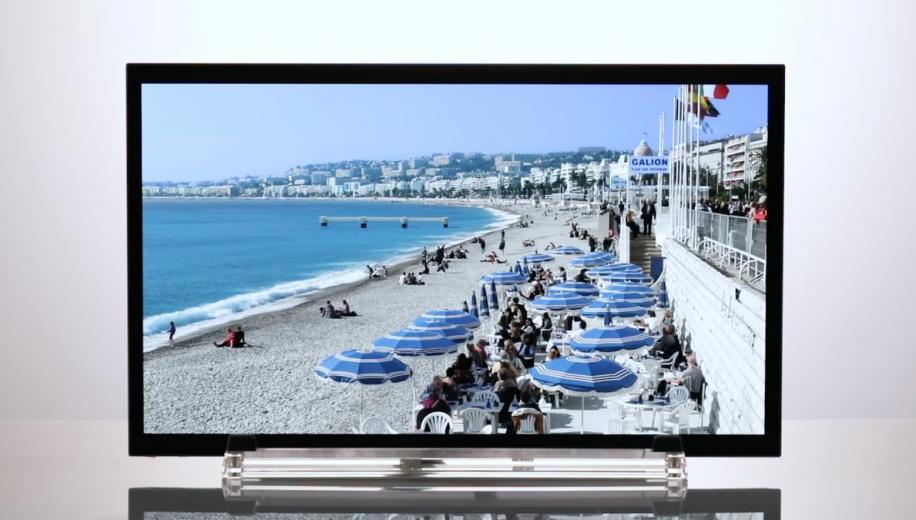 The dust has barely settled on this year’s semi-virtual IFA event but TCL could already be planning a surprise for IFA 2021 by unveiling a Quantum Dot OLED TV.

TCL’s plans to introduce a TV based on QD-OLED technology were revealed in an interview with TCL Product Development Director for Europe, Marek Maciejewski, conducted and reported by Display Daily.

TCL’s IFA press conference in Berlin a few weeks ago, saw the announcement of the company’s newest Intelligent Audiovisual Processor based around its AiPQ Engine Gen 2 plus its latest Dolby Atmos supporting soundbar range, the TS8111. The rest of the presentation largely consisted of an overview of the company’s current product portfolio, global status and ongoing pursuit of its smart home ecosystem AIxIoT.

However nestled within the presentation was mention of TCL’s recently announced collaboration with JOLED and the partnership’s plans for a Quantum Dot (QD) OLED TV. That now looks to be more advanced than first impressions indicated and during his chat with Display Daily, Maciejewski revealed 'that prototypes are available now' and that the company 'might show a quantum-dot (QDOLED) TV made with inkjet printing (IJP) at IFA 2021'.

JOLED is a joint venture between Japan Display, Sony and Panasonic and it was revealed that it would be 'one of TCL’s panel suppliers', hinting that other manufacturers might also be involved in TCL’s development of QD-OLED TVs.

JOLED’s manufacturing process involves inkjet printing of OLED panels, something which has cost and efficiency benefits over more traditional deposition and evaporation based methods.

QD-OLED panel technology was up until recently most closely associated with Samsung Display who has invested billions of dollars into the technology’s development and who had recently had its own first prototypes on display. The manufacturer was also recently reported to be promoting these prototypes to a range of TV manufacturers including Sony, Panasonic and Samsung Electronics' own TV division.

TV fans interested in getting hold of a QD-OLED TV will be pleased to hear Maciejewski state that TCL’s intention is to ‘democratise’ television by making its advanced technology, which currently includes its Mini LED based TVs, available at an accessible price to more consumers. However, mass production of these panels is unlikely to take place before Q3 of 2021, with consumer models available in 2022 at the earliest according to industry analysts.

Interestingly, one of the other recent panel technologies touted for improving image quality, that of Dual Layer LCD’s, has been deemed inappropriate for the European market due to energy consumption concerns and so has been taken off the table as an option, said Maciejewski.

That plans are already being talked about for IFA 2021 indicates that both organisers and manufacturers must have thought this year’s alternative approach was a success and therefore, even if restrictions are still in place in 12 months time, Europe’s largest tech event will still go ahead in one form or another now that a workable back up approach has been tried and tested.

Whether TCL does actually demonstrate its QD-OLED TV in Berlin in September 2021 will be subject to the usual range of business and technical constraints but 12 months is plenty of time to get things ready and build up anticipation for the consumer unveiling of this new display technology. As to what Sony, Panasonic and Samsung might do in response, we wait with baited breath.