International markets will see Nolan’s latest before the US 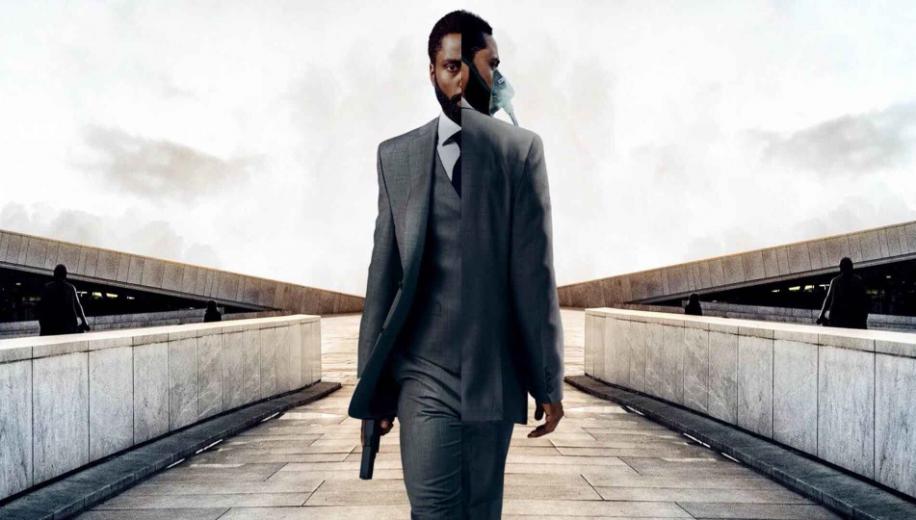 Tenet now has a UK and international release date of 26th August but the US will have to wait until 3rd September.

When Warner Bros removed Tenet from its release schedule, there was speculation that Christopher Nolan’s highly anticipated film had been delayed ‘indefinitely’. However, true to its word, Warners has now made the announcement that movie fans wanted to hear, that Tenet will still receive a 2020 summer release (albeit very late summer) ensuring at least one blockbuster style movie makes it to theatrical release when it hits around 70 territories from 26th August as a middle finger to Covid-19.

Of course glib statements aside, there’s still the overriding aspect of audience and cinema staff safety, so not everywhere is getting it at the same time. In this particular instance it’s the US who is still facing large daily infection numbers and will therefore have an extra week to wait before theatres open up to the sci-fi thriller over Labor Day weekend on 3rd September. Even then it will probably only be in select cities, though which ones is unclear and current estimates state that fewer than 20 percent of indoor cinemas are currently open in the US. America’s largest cinema chain AMC is now aiming for mid to late August having re-evaluated its original July opening plan.

Given the nature of the pandemic, all of this is still open to change as infections rates spike in various countries and with Australia and Spain both reporting significant increases in infection rates, their release dates could well be changed - such is the nature of the beast and the world’s response to it.

Nonetheless the releases dates as reported in Variety are as follows:

Although the main plot of Tenet is shrouded in mystery, the trailers so far reveal that John David Washington is an agent who has to use some kind of time reversal mechanism to prevent a major world changing catastrophe.

Sure could use some of that Nolan magic now.