Disney gets its Tron ducks in a row 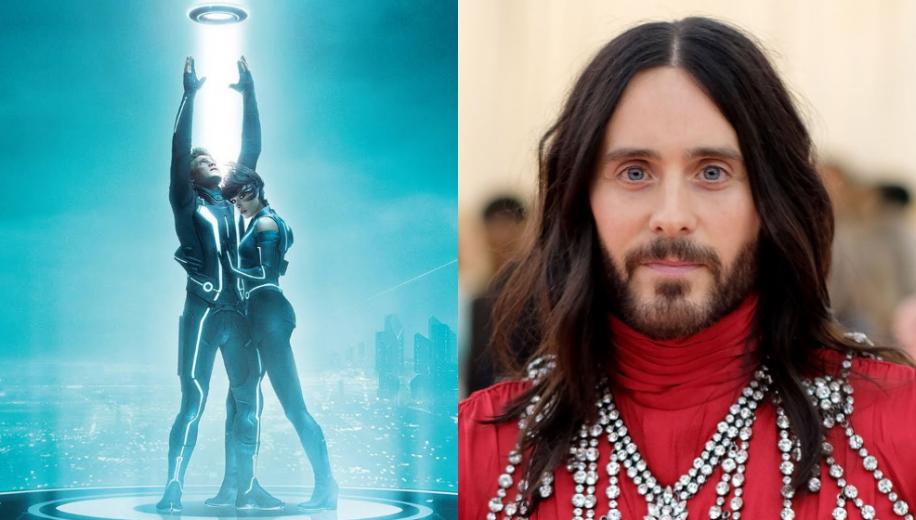 With Garth Davis recently announced as director, Jared Leto has now confirmed he will star in the next Tron movie as things appear to be gathering apace for the Disney project.

It’s been a decade since Tron: Legacy hit cinemas and while it received lukewarm notices given the three decades that fans of the original had been waiting, there’s a lot of love for (parts) of the movie. Things have been bubbling away for a while as far as a third entry into the franchise is concerned and now, a flurry of activity seems to indicate that the project is gaining the sort of momentum that usually leads to a greenlight.

Getting the crucial trinity of a director, writer (Jesse Wigutow wrote the most recent draft)  and lead actor all committed and on board indicates that everything’s in place and the dotted line is just awaiting a signature or two, so the signs are promising.

The announcement of Garth Davis as director may have caught observers by surprise, especially since his recent output is not exactly summer blockbuster fare. However, both of his last films, 2016’s Lion and 2018’s Mary Magdalene, drew great critical notices with Lion garnering a Best Picture Oscar nomination, and it could be an indication that Disney is keen to pursue a different vision for future tales from the Grid rather than regurgitating Legacy’s look and feel.

Jared Leto took to Twitter to enthusiastically proclaim he would be appearing in the new movie and in a now-deleted first tweet may have let slip the title of the new film - Tron: Ares. Linked to the project since 2017, Leto exclaimed, “I am so very excited and proud to confirm that YES - I will be starring in TRON. We will work as hard as we possibly can to create something that I hope you all will love.”

Leto’s previous roles have included heavy duty fare such as Dallas Buyers Club and Requiem for a Dream  but he has been exploring his geek side with his much maligned portrayal of Joker in Suicide Squad and more recently the yet to be released Morbius, based on the Marvel character that frequently tangled with Spider-Man.

So what could be in store for a third Tron movie? Well, the leaked title could be an indication that the story is ready to move on to new characters and a further exploration of the world laid out in the first two movies. While Legacy essentially re-introduced audiences to the 1982 concept of ‘man-stuck-in-computer’ story and updated the light cycles and disc duels, that particular Flynn father-son story arc appears complete, allowing the narrative to move off in different directions for future installments.

Fans of Tron: Legacy would argue that there is a final piece of the puzzle that needs to be in place before a true sequel can go head and that is the return of Daft Punk who created one of the standout movies scores of the last ten years -  a throbbing, propulsive mountain of melody creating just the right balance of electronic atmosphere and orchestral epicness. If recent reports are to be believed, then the French maestros are already fully onboard with any future soundtrack propositions.

We could probably do without Michael Sheen coming back and promising ‘libations for everybody’ though.

Are you a fan of the Tron series? What do you think of the news that this is almost ready to go and what’s your take on the star and director? Let us know in the discussion thread.